Researchers have found that African Americans are more likely than whites to hold mistaken and fatalistic beliefs about lung cancer, and are more reluctant to consult a doctor about symptoms. The report in the journal Cancer may help explain the racial disparities in lung cancer treatment outcomes documented over the past 25 years and highlight the need for more direct public health messages to African Americans.

In a survey of patients who had been participants in the National Cancer Institute’s 2005 Health Information National Trends Survey, both African Americans and whites “grossly underestimated” the outlook associated with a lung cancer diagnosis—only 15% of patients survive for 5 years. The survey also found that African Americans were more reluctant than whites—22% versus. 9%—to be checked for lung cancer symptoms out of fear of receiving bad news.

Previous research suggested the disparity may be due in part to differences in access to care, rates of surgery, and patient preferences, says Christopher Lathan, MD, MPH, an oncologist in the Division of Population Studies at Dana-Farber and author of the report. Lathan says the current study was undertaken to find out “it African American’s think about lung cancer in a different way.”

Researchers concluded, “African Americans are more likely to hold beliefs about lung cancer that could interfere with prevention and treatment.”

Respironics Spins Off Its Novametrix Line 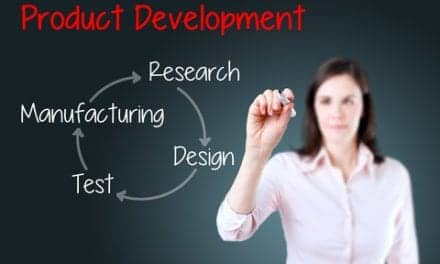