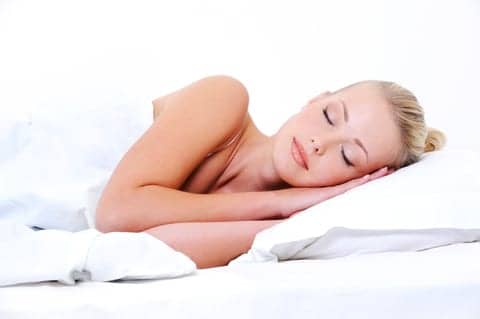 A new survey-based study shows that sleeping longer one night is linked to an increase in sexual desire the following day for women, linking sleep and sex.

They slept for an average of seven hours and 22 minutes per night.

Sexual desire was higher for women taking oral contraceptives and dipped during menstruation, the authors found.

When all these factors were accounted for, longer sleep duration predicted higher sexual desire the following day.

Knoxville Named Asthma Capital of the United States for 2008