A new study examined the benefits of adenotonsillectomy for children with sleep apnea and showed improvements in quality of life and symptom severity.

The investigators found that more significant improvements in most quality of life and symptom severity measurements occurred in the children who underwent an adenotonsillectomy, including all the aforementioned tests. Neither obesity or race effects were found at the study onset; however, some racial differences were found at the end of the study period.

The authors concluded that adenotonsillectomy compared with watchful waiting resulted in significantly greater improvements in quality of life and sleep apnea symptoms.

View the full story at www.examiner.com 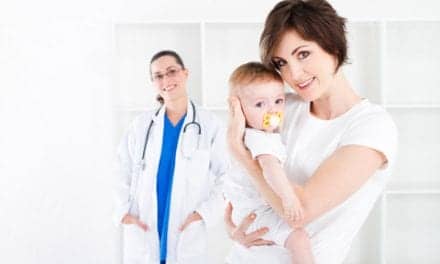