Researchers Find Previously-Unknown Gland in Back of Nasopharynx 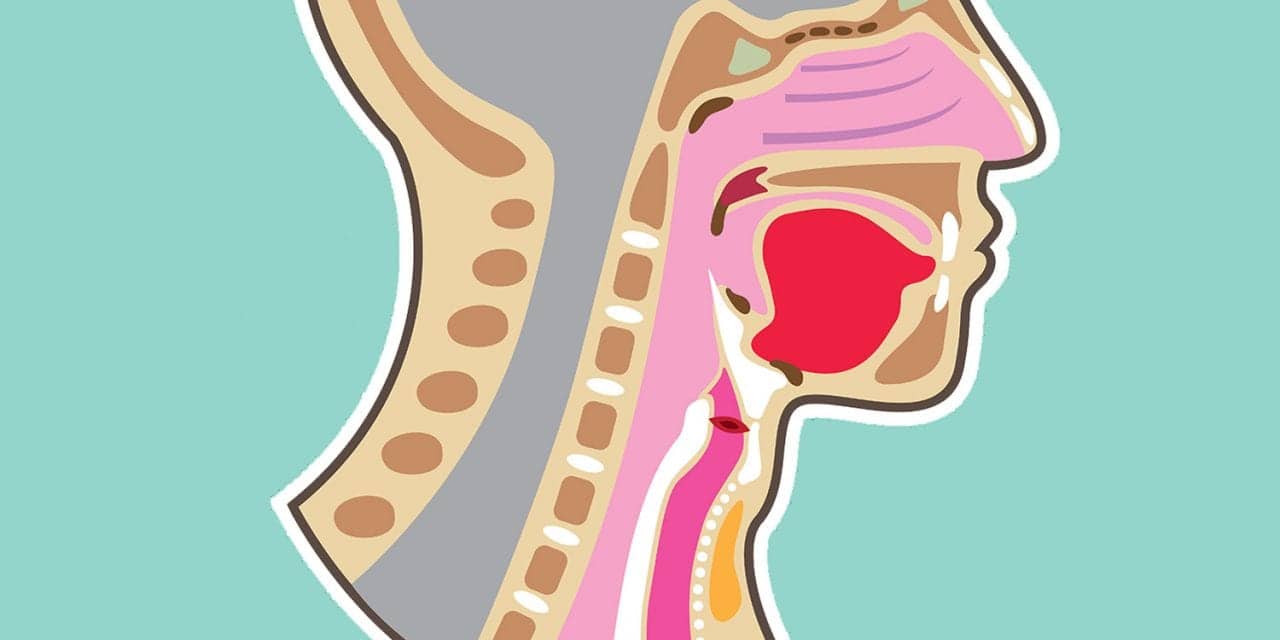 Researchers at the Netherlands Cancer Institute have discovered a new location of the salivary glands. This is potentially great news for patients with head and neck tumors: radiation oncologists will now be able to circumvent this area to avoid potential complications. The cancer researchers, together with colleagues from Amsterdam UMC, UMCG and UMC Utrecht, published their research in Radiotherapy & Oncology.

Advanced technology allows us to visualize organs, cells, and even molecules. What are the odds of a new discovery?

At the Netherlands Cancer Institute, radiation oncologist Wouter Vogel and oral and maxillofacial surgeon Matthijs Valstar investigate the side effects radiation can have on the head and neck.

Imagine the surprise of Vogel and Valstar, who were studying a new type of scan as part of their research when they discovered that, all the way in the back of the nasopharynx, two unexpected areas had lit up. Areas that looked similar to known major salivary glands.

The scans they studied, highlighted the salivary glands through the use of a marker, to spare them during treatment.

“People have three sets of large salivary glands, but not there,” Vogel says in a release. “As far as we knew, the only salivary or mucus glands in the nasopharynx are microscopically small, and up to 1,000 are evenly spread out throughout the mucosa. So, imagine our surprise when we found these.”

In collaboration with their colleagues at UMC Utrecht, they discovered that all 100 people whose scans they studied had a set of these glands. These patients had a new type of scan done because of their prostate cancer: a PSMA PET/CT scan. Salivary glands show up rather clearly on this kind of imaging. Valstar says, “The two new areas that lit up turned out to have other characteristics of salivary glands as well.” This was confirmed in the tissue of two human bodies they studied together with their colleagues at the Amsterdam UMC. “We call them tubarial glands, referring to their anatomical location.”

Back to the people for whom Valstar and Vogel initially started their research: patients with head and neck cancer, including tumors in the throat or tongue. “Radiation therapy can damage the salivary glands, which may lead to complications,” Vogel says. “Patients may have trouble eating, swallowing, or speaking, which can be a real burden.”

Radiation of these newly found glands can also go hand in hand with these complications. In collaboration with their colleagues at University Medical Center Groningen (UMCG), the researchers analyzed the data of 723 patients who had undergone radiation treatment. Their conclusion: the more radiation delivered to these new areas, the more complications the patients experienced afterwards. Just like what happens to the known salivary glands.

This means that the discovery is not only surprising, but it could also be a benefit to cancer patients. “For most patients, it should technically be possible to avoid delivering radiation to this newly discovered location of the salivary gland system in the same way we try to spare known glands,” Vogel says. “Our next step is to find out how we can best spare these new glands and in which patients. If we can do this, patients may experience less side effects which will benefit their overall quality of life after treatment.”

This research has been made possible through the financial support of The Dutch Cancer Society (KWF) and the Maarten van der Weijden Foundation.

Hospitals Not Adequately Prepared for Next Pandemic 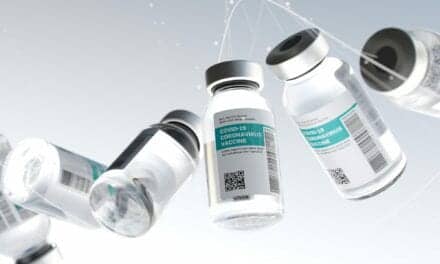