The New Medications That Could Curb Respiratory Syncytial Virus 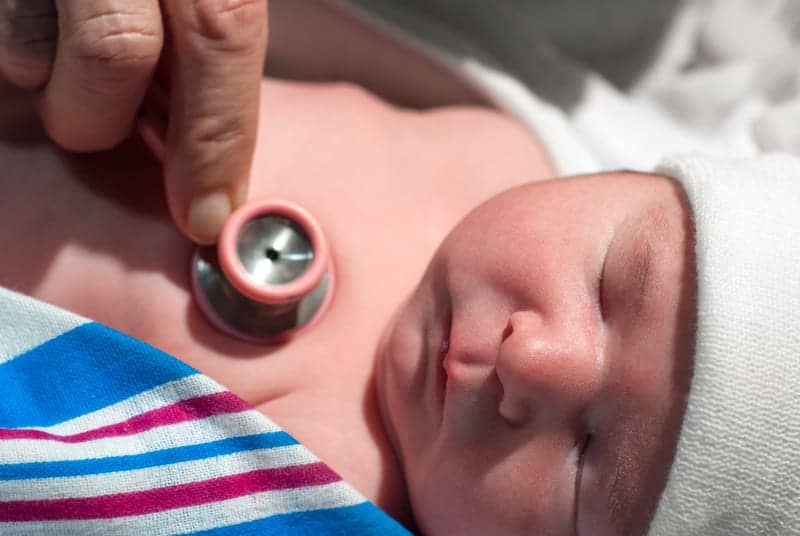 Although more studies are needed before either product comes to market, the results, both published today in The New England Journal of Medicine, have given a boost to a beleaguered field. “These two studies provide encouraging data that prevention of this common infection in young infants is feasible,” says pediatrician Kathryn Edwards of Vanderbilt University School of Medicine, who was not involved in the studies.

A monoclonal antibody against RSV, palivizumab, has been on the market since 1998. Made by AstraZeneca, palivizumab has limited potency and degrades relatively quickly, meaning infants must receive five monthly shots—which, all told, cost several thousands of dollars—to ward off the disease. That’s why it’s only given to babies at highest risk of developing severe disease from RSV, such as those born prematurely with underlying heart or lung diseases. It is given just before and then throughout the RSV season, which in temperate regions is from fall through spring. In the United States, about 2% of babies receive palivizumab prophylactically.

Pediatrician Cody Meissner, an RSV researcher at Tufts University, says there’s “no question” that palivizumab works. But, he adds, some doctors “pushed the envelope and tried to imply that it had more beneficial effect, than, in fact, could be documented.” He notes that more than 80% of infants who develop severe RSV disease are full-term, healthy babies at birth, making an RSV monoclonal that is safe, effective, and easy to administer the real goal. But so far, monoclonals that sought to improve on palivizumab’s modest success have failed to win regulatory approval.

Nirsevimab, a new monoclonal developed by AstraZeneca in collaboration with Sanofi Pasteur, may fit the bill. It has a higher potency and more than three times the half-life of palivizumab, meaning a single shot can last for an entire RSV season. In a trial among 1500 preterm infants in 23 countries, researchers have shown that babies who received a single shot of nirsevimab within 2 months of the start of RSV season were 78.4% less likely to end up in the hospital with RSV-associated lower respiratory disease than those who received a placebo.

Get the full story at sciencemag.org. 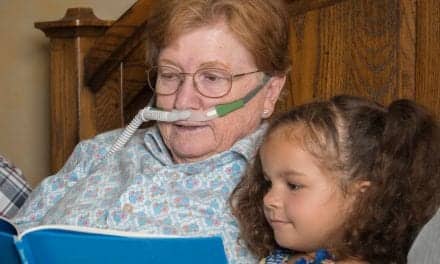 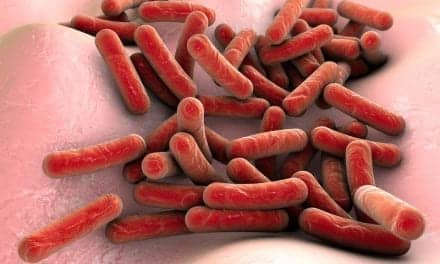