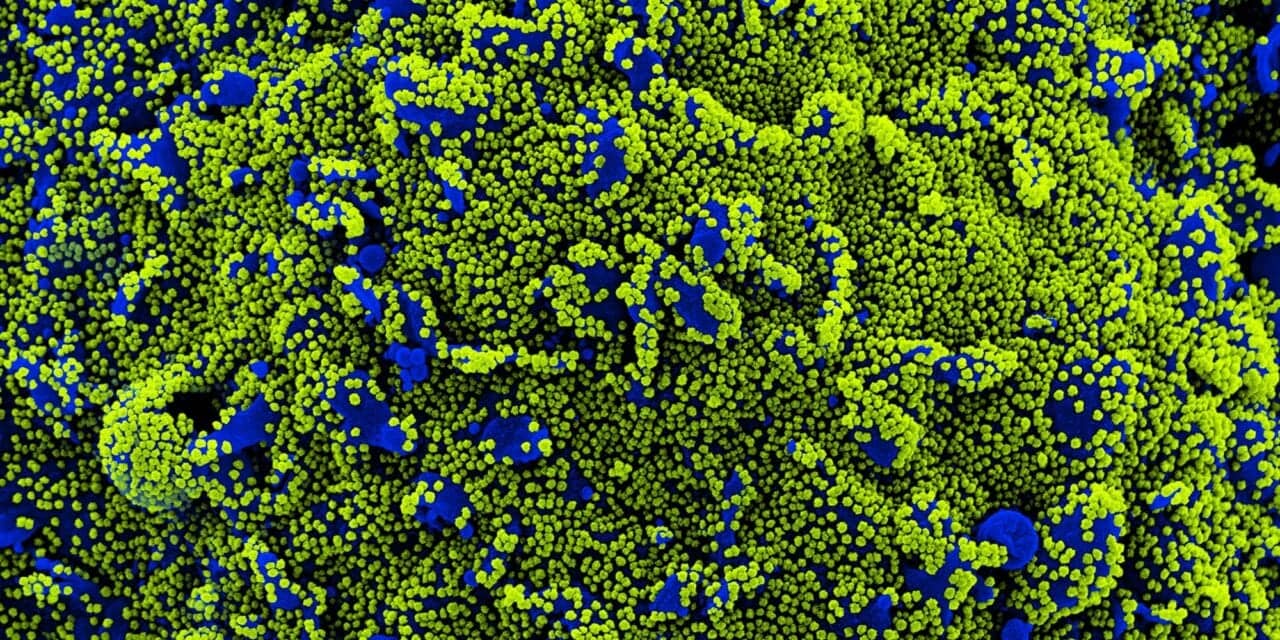 Among the populations most significantly affected by COVID-19 are the elderly and patients with preexisting medical conditions including diabetes, hypertension, obesity, metabolic syndrome, cardiovascular disease and chronic lung diseases like COPD and asthma.

In a new study published in the journal JCI Insight, Brown University researchers describe the cellular and molecular events that explain why these groups have a higher risk of infection as well as of severe side effects and death.

“This paper details a major discovery in COVID-19,” said corresponding author Dr. Jack A. Elias, an immunologist and dean of medicine and biological sciences at Brown. “It shows that levels of a protein called chitinase 3-like-1 increase with age as well as co-morbid diseases and infection. What’s more, chitinase 3-like-1 augments SARS CoV-2 infection.”

The findings not only answer important questions about key mechanisms of the complex SARS-CoV-2 virus, Elias said, but also have direct implications for the development of therapeutics to control the viral infection.

Elias is part of a National Institutes of Health-funded laboratory that focuses on the cell and molecular biology of lung injury and repair. Researchers in the lab, including lead study author Suchitra Kamle and co-author Chun Geun Lee, have recently focused on the biology of enzymes and enzyme-like molecules, called chitinases and chitinase-like proteins, respectively. Of particular interest is a chitinase-like protein referred to as chitinase 3-like-1, a molecule naturally found in blood.

“We’ve been studying this gene family here at Brown for a while and we know that it has a large number of biologic effects, as well as tremendously important roles in both health and diseases,” said Lee, a professor (research) of molecular microbiology and immunology.

Chitinase 3-like-1 is the cornerstone of a critical pathway that is activated during injury and inflammation. These researchers and others have shown that circulating levels of chitinase 3-like-1 increase during infection, especially in diseases characterized by inflammation and tissue alterations — like emphysema, asthma and COPD, some the same co-morbid diseases that are risk factors for COVID-19.

Interestingly, Lee said, levels of chitinase 3-like-1 have also been shown to increase during normal aging. In fact, they have been reported to be the best predictor of all-cause mortality in people in their 80s.

The researchers thought they might be able to take some of the work they’ve already done with this gene family and apply it to COVID-19, Elias said. They decided to examine the relationship between chitinase 3-like-1 and the receptor ACE2, the spike protein to which the SARS-CoV-2 binds to enter human cells.

The researchers found that levels of chitinase 3-like-1 increased with age, co-morbid diseases and infection. In addition, they noted that chitinase 3-like-1 was a potent stimulator of the receptor that SARS-CoV-2 uses to infect cells.

Spurred by this discovery, the researchers developed a humanized monoclonal antibody called FRG that attacks a particular region of chitinase 3-like-1 — a step that turned out to be critical. They found that this “therapeutic” antibody, as well as another small molecule, powerfully blocked the induction of the ACE2 receptor.

“So in that way, the virus cannot enter into the host system,” said Kamle, a Brown investigator in molecular microbiology and immunology as well as antibody engineering. “This means there will be less infection in the presence of this therapeutic FRG antibody.”

These findings could pave the way for the development of therapeutics to protect people from infection, Elias said.

“You can imagine a scenario in which someone who has been exposed to a person who has the virus is given the antibody, which then acts like a prophylactic to prevent infection or make the symptoms that the infection induces milder,” he said. 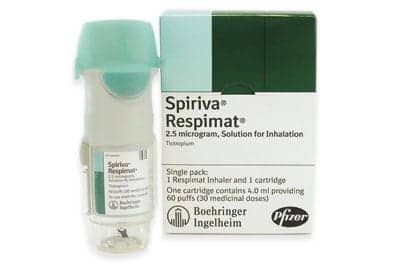 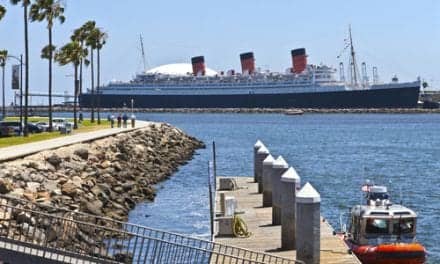 Peanut-Allergy Immunotherapy ‘Protection Not a Cure’