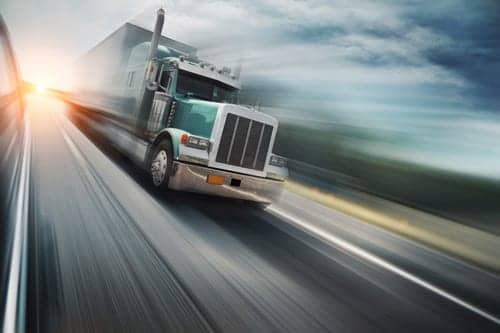 According to Bloomberg News, the Trump administration has withdrawn is support of regulations to screen commercial truck drivers and train operators for sleep apnea, which has been identified as a cause of some accidents in the transportation industry.

The Department of Transportation had been seeking to establish rules on sleep apnea screenings since March 2016. The decision to halt the process is part of the Trump administration’s anti-regulatory policies, Bloomberg reported: “The president argues that government regulations are bad for business and stifle hiring.”

According to the article, a statement from the Federal Motor Carrier Safety Administration and the Federal Railroad Administration confirmed, “The agencies have determined not to issue a notice of proposed rulemaking at this time and believe that current safety programs” and other rules “addressing fatigue risk management are the appropriate avenues to address” the issue.

In response to the DOT decision, the American Thoracic Society issued a stern warning to the administration that “lives are in danger” if rules for testing drivers and operator for sleep apnea are withdrawn.

The American Thoracic Society is extremely disappointed with the Department of Transportation’s decision to withdraw an advance notice of a proposed rule regarding screening commercial truck drivers and train engineers for sleep apnea.  Abundant evidence indicates that undiagnosed or untreated sleep apnea is the root cause of many preventable fatal and non-fatal driving-related accidents.

Sleep apnea is a relatively common condition that, left untreated, can have short-term and long-term adverse health effects including daytime drowsiness, impaired decision making and reaction times, altered mood and development of cardiovascular and metabolic disease.  There are low cost tests to screen for sleep apnea and effective treatment options that reduce the risk of railway and highway accidents.

“By withdrawing this rule, under the guise of reducing regulatory burdens, our nation’s highways and rail systems are less safe and less reliable for us all,” said David Gozal, MD, MBA, immediate past-president of the ATS and a leading expert in sleep research.

“We strongly urge the Administration to reconsider its decision and to move forward with the rule-making process,” he added.

Gains in the Fight Against Acid Aspiration Lung Injury