Workers who make and reclaim indium-tin oxide, which is used to make items like solar panels and touch screens, are at risk for indium lung disease, according to research.

The study by K.J. Cummings, et al. from NIOSH, the Institute of Health and Environment at Seoul National University (Korea), the Translational Pulmonary Science Center at Cincinnati Children’s Hospital Medical Center, and the Division of Pulmonary, Critical Care, and Sleep Medicine at the University of Cincinnati College of Medicine was published in the American Journal of Industrial Medicine and highlighted this month by NIOSH in its Research Rounds bulletin.

Titled “Respirable indium exposures, plasma indium, and respiratory health among indium-tin oxide (ITO) workers,” the study examined the connection between levels of exposure and indium lung disease, which is described as a potentially fatal condition. The researchers found a correlation between the amount of indium in the workplace air and early signs of lung disease among a group of 87 ITO workers, with workers who had been exposed to respirable indium for nearly two years or more exhibiting shortness of breath, lower lung function, and higher levels of markers in the blood for lung damage than did workers with less than two years of exposure.

Get the full story at www.ohsonline.com 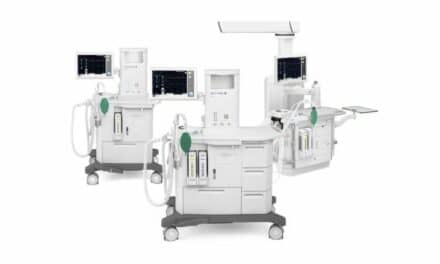