For the first time, researchers have conducted a study under real conditions on the body clocks of members of the international polar research station Concordia. The researchers have shown that a particular kind of artificial light is capable of ensuring that their biological rhythms are correctly synchronized despite the absence of sunlight. Disturbances to this biological clock cause problems with sleep, alertness, cardiovascular problems and even depression, researchers explain.

The results, published in Plos-One, could be rapidly transformed into practical applications for working environments that are dimly to moderately lighted (polar research stations, thermal and nuclear power stations, space missions, or offices with no windows). They could enable the design of lighting strategies intended to maintain the health, productivity and safety of staff, say researchers.

For nine weeks of the polar winter (no sunlight during the day), the staff of the international polar station Concordia were alternately exposed to a standard white light and a white light enriched with blue wavelengths (a particular kind of fluorescent light that is perceived as white by the visual system). For the purposes of the study, the researchers asked the staff not to change their day-to-day habits, particularly the times they got up and went to bed. 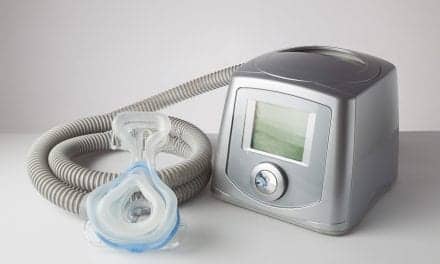