African-American men who are either younger than 39 years or between 50 and 59 years have a higher apnea-hypopnea index (AHI), compared to white men in the same age ranges, according to investigators. The results held true even after correcting for confounders and effect modifiers.

Researchers analyzed a prospectively collected database of 512 patients studied in the sleep center between July 1996 and February 1999. Data was included on patients at least 18 years of age, with an AHI greater than 5 events per hour of sleep and a full-night polysomnogram (PSG).

The mechanism for a racial difference in sleep apnea severity is unclear, researchers said, though they propose potential mechanisms include anatomic differences that affect upper airway mechanics and collapsibility, as well as differences in the neurochemical control of breathing. 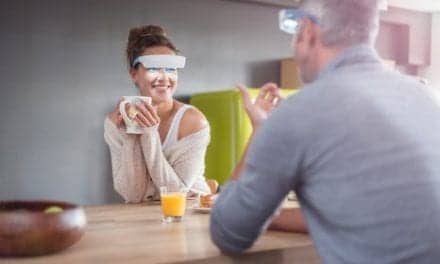