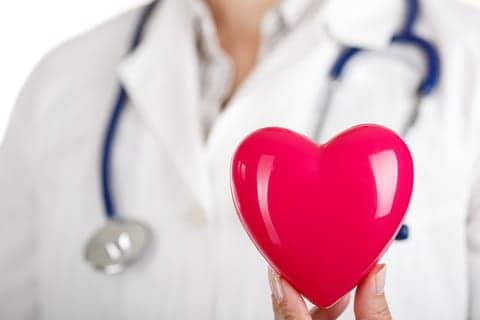 In patients with minor ischemic stroke, OSA has a significant negative effect on cognition, according to study findings published recently.

To achieve this goal, they conducted a cross-sectional study of 94 patients (aged 18 to 75 years) admitted to the Neural Psychiatric Disorders and Mental Health Center of Anhui Province, China, within 7 days of onset of their first ischemia stroke, between January 2020 and May 2021. All patients were tested overnight for OSA with polysomnography, assessed for severity using the apnea hypopnea index (AHI), and divided into the following categories: no OSA (AHI <5; 35 patients representing the control group; 57.6±10.3 years of age; 74% male); mild OSA (AHI 5 to 14; 32 patients; 55.9±6.8 years of age; 69% male), and moderate-to-severe OSA (AHI ≥15; 27 patients; 55.8±8.0 years of age; 67% male).

Self-evaluation questionnaires revealed no noticeable differences between cohorts for daytime sleepiness. Multiple tests were administered to assess cognitive function, and researchers examined the correlation between cognitive function and OSA. More than three-fourths of the moderate to severe OSA cohort had been previously diagnosed with hypertension, half again as many patients as in each of the other 2 cohorts.

Of the 3 groups, the moderate to severe OSA cohort performed the worst on classical tests: the Chinese version of the Auditory Verbal Learning Test (CAVLT)-Recognition, Digital Span Test (DST)-Backward, Montreal Cognitive Assessment (MoCA), and Stroop Color and Word Test (SCWT)-Interference (all P<.001). The MoCA (most comprehensive of the tests administered) measured the severity of cognitive impairment, which was found to be negatively related to the AHI (P =.041) and to lowest oxygen saturation (P =.048).