Obstructive sleep apnea (OSA) appears to be associated with an increased risk of subsequent open-angle glaucoma (OAG) diagnosis, according to new research.

In reviewing medical records for 1,012 patients aged 40 years and older, Taiwanese researchers calculated that the risk of developing open-angle glaucoma within 5 years of an OSA diagnosis was 1.67 times higher, as compared to control subjects.

OSA is not simply a marker for poor health, but is actually an independent risk factor for open-angle glaucoma, according to the authors. “We hope that this study encourages clinicians to alert obstructive sleep apnea patients of the associations between OSA and open-angle glaucoma as a means of raising the issue and encouraging treatment of those who need it,” the authors wrote. 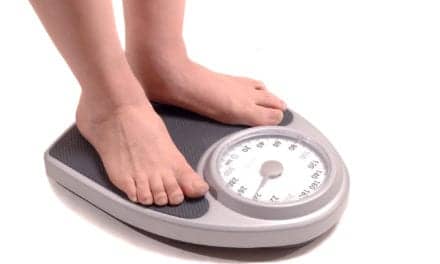 US Blood Supply at 10-year Low