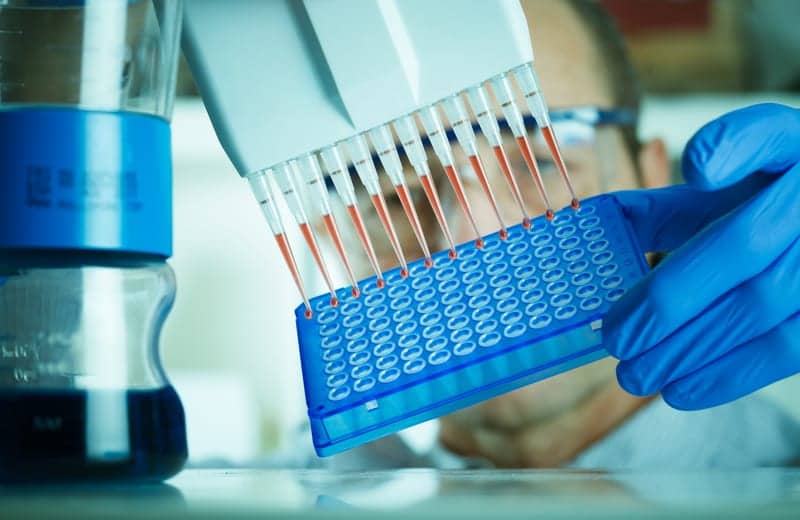 Biologists have identified a gene, neuromedin U (Nmu), that when over activated causes severe insomnia.

To explore how Nmu promotes wakefulness, the researchers first investigated the gene’s role in a stress response pathway known as the hypothalamic-pituitary-adrenal (HPA) axis. Researchers had previously shown Nmu to be involved in arousal caused by stressful situations and hypothesized that it was involved in activating the HPA axis. However, David Prober and his colleagues found that Nmu suppressed sleep to the same extent in zebrafish mutants lacking a protein called the glucocorticoid receptor, which is necessary for HPA axis signaling, as it did in fish with a functional glucocorticoid receptor, suggesting that the gene does not act through the HPA axis.

The researchers then went back to the drawing board and asked which neurons in the brain became activated as a result of Nmu overexpression. Using a technique that labels activated neurons, they saw strong activation of a handful of cells that express a gene called corticotrophin-releasing hormone (CRH) in the brainstem.

“That was surprising because CRH is the gene that initiates the HPA axis response, but the cells that do that are in the hypothalamus, a different part of the brain, and they aren’t activated when we overexpress Nmu,” says Prober. “It’s another population of CRH cells in the brainstem that are activated by Nmu overexpression.”

A low dose of a drug that blocks CRH signaling completely blocked the wake-promoting effect of Nmu overexpression in zebrafish, the researchers found, whereas a higher dose also reduced wakefulness in normal fish.

“So not only is CRH signaling required for the effects of Nmu on behavior, it’s also required for normal levels of activity,” explains Prober.

Several wake-promoting or sleep-promoting genes and neurons have been identified, he notes. However, scientists still do not know which are the relevant ones for causing sleep disorders in humans. “Our study suggests that Nmu could be a good gene to look into.”

Get the full story at www.sciencecodex.com 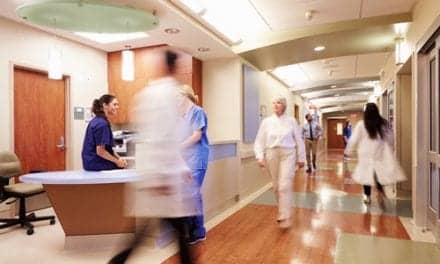 Nurses Have an Increased Risk of Sleep Disorders and Sleep Deprivation