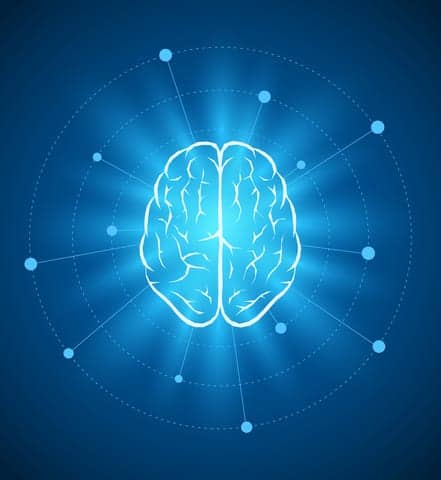 The findings, published in the journal Current Biology, offer a noninvasive method to potentially help millions of people with conditions such as autism, Alzheimer’s disease, schizophrenia, and major depressive disorder.

For years, researchers have recorded electrical brain activity that oscillates or alternates during sleep; they present as waves on an electroencephalogram (EEG). These waves are called sleep spindles, and scientists have suspected their involvement in cataloging and storing memories as we sleep.

Read the full story at sleepreviewmag.com 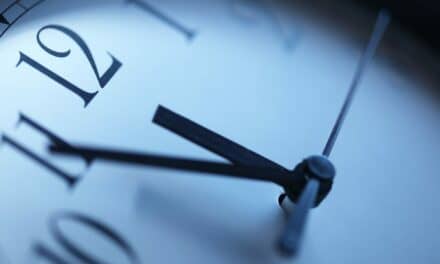 3B Medical Has a New VP of Sales and Marketing