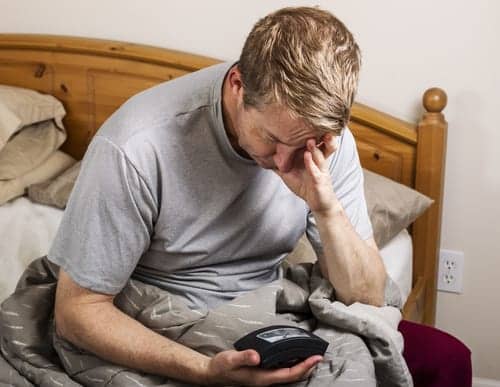 A survey of nearly 8,000 people across 10 countries reveals that worry about work, finances and the economy was the leading factor impacting sleep.

The survey, conducted by Royal Philips and released last week to coincide with World Sleep Day on March 13, found that, more than technology, economic stressors were most responsible for lost sleep. In addition, while sleep is recognized globally as important to health and well-being, most people are not taking any steps to improve it.

“Over the past few years, many surveys have focused on the negative impact that technology and mobile devices can have on sleep, but our report confirmed that the global factors impacting people’s sleep are much more varied and complex,” said Teofilo Lee-Chiong, MD, chief medical liaison, Philips. “And, while it’s refreshing to see people around the world equally valuing sleep as critical to their overall health, there’s clearly more that people can be doing to ensure they’re on a path to a better night’s sleep.”

Of the 7,817 people surveyed in the United States, Brazil, the UK, France, the Netherlands, Germany, China, Japan, South Korea, and Australia, 96% said sleep is valuable to them. At the same time, 57% of respondents admitted that while their sleep could be better, they haven’t taken action to improve it. And, only 17% consistently sleep through the night, with 22% of respondents noting they wake up before they would like five to seven nights a week.

In addition, 6% of respondents reported having obstructive sleep apnea (OSA). Because an estimated 80% of patients with OSA remain undiagnosed, a substantial number of people may benefit from proper screening, diagnosis and treatment of sleep apnea.

Read the full results of the survey here. 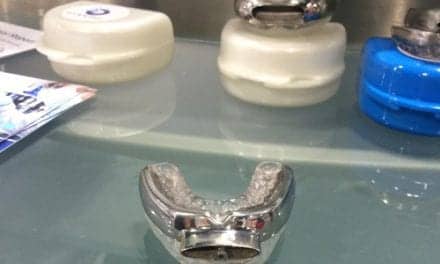 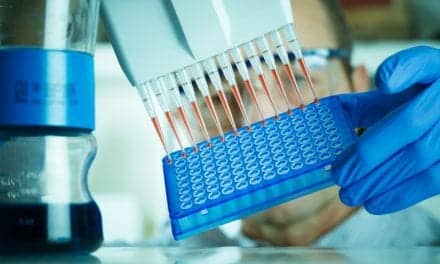