A new study led by researchers at the at the Johns Hopkins Bloomberg School of Public Health and the University of California, San Francisco shows that older women with disordered breathing during sleep are at a greater risk of decline in the ability to perform daily activities.

The study included 302 women with a mean age of 82.3 years. The female participants were asked whether they had any difficulty performing daily activities, including heavy housework, shopping and preparing meals, or any challenges with mobility, such as walking several blocks or climbing or descending stairs.

Participants’ self-reported daily activities and mobility were assessed once again in a follow-up evaluation. The results of the study revealed that women with an AHI on the moderate to severe side, with 15 or more breathing disruptions per hour of sleep, had a 2.2 times greater odds of decline in daily activity functions during the evaluation period, which averaged 5 years between baseline evaluation and follow-up. The research team believes that the low blood- oxygen levels caused by disordered breathing is the cause of difficulty with daily tasks and not sleep fragmentation.

In addition, the authors of the study note that women who reported no difficulties with daily activities during their baseline evaluation but a moderate-to-high AHI had a somewhat higher risk of reporting deterioration in daily-activity function in the follow-up evaluation, according to the Medical Xpress news report. No links between sleep-disordered breathing severity and decline in mobility were observed.

The Medical Xpress news report notes that the findings are noteworthy given the aging population and the fact that sleep-disordered breathing is treatable. Older adults are reportedly as much as four times as likely as middle-aged individuals to have problems with breathing during sleep.

Adam Spira, PhD, lead author of the study, states, “Because sleep-disordered breathing can be treated effectively, it is possible that treatment could help prevent decline in important areas of functioning that allow older adults to remain independent. As is often the case, more research is needed to investigate this possibility.” 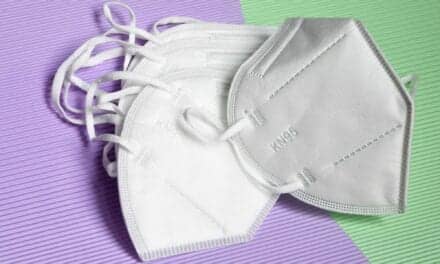 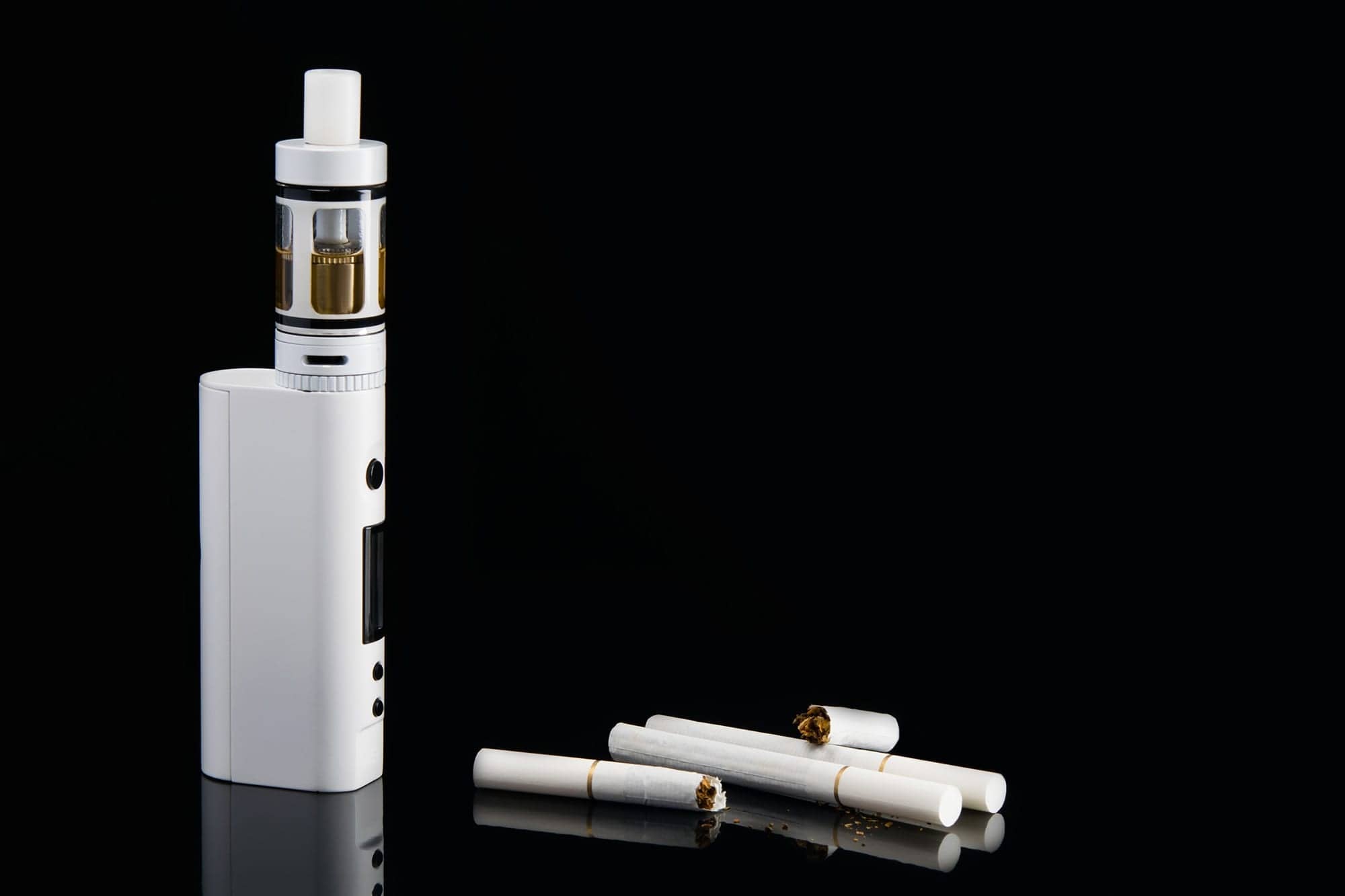 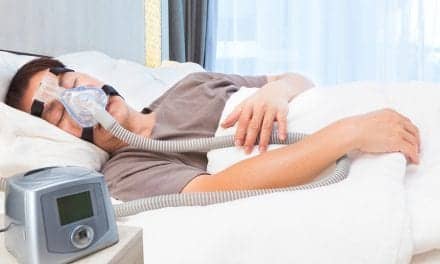