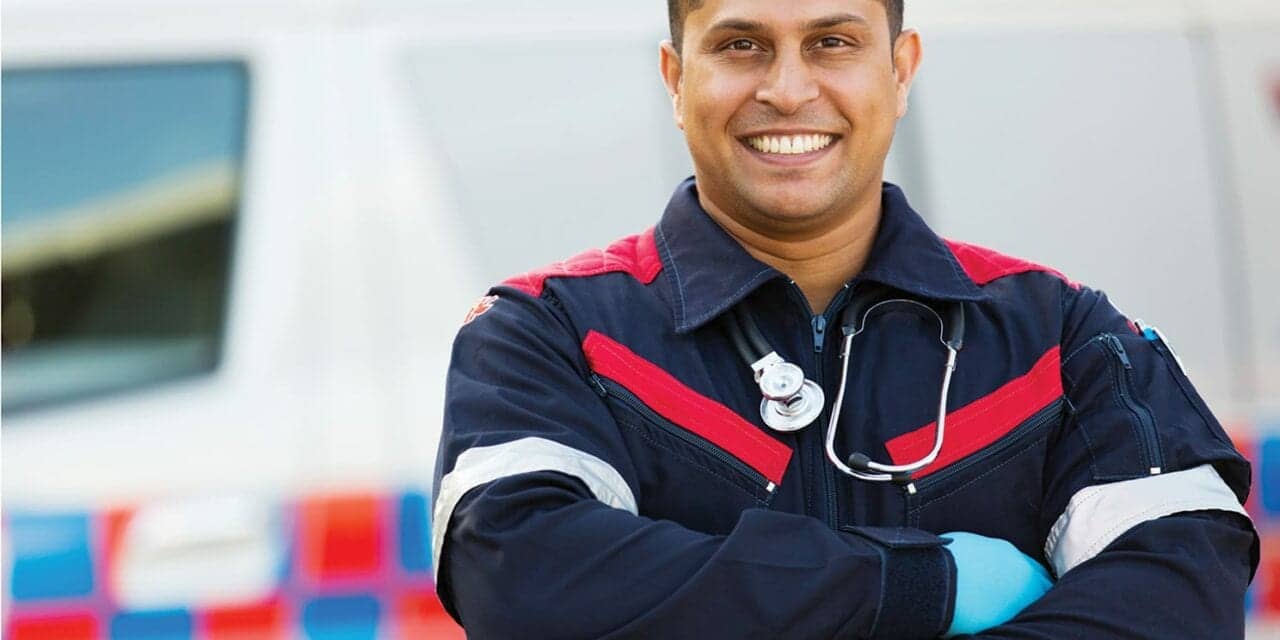 That constellation of troubles could worsen the overlapping crises already enveloping healthcare. “Right now, a large percentage of healthcare workers are leaving their jobs because of the stress, producing a shortage of healthcare workers nationally,” says the studies’ lead author Marwah Abdalla, MD, assistant professor of medicine at Columbia University Vagelos College of Physicians and Surgeons. “With fewer workers on the job, the remaining staff must work more and longer shifts, exacerbating their sleep problems and stress.”

It’s hardly news that healthcare workers have been under immense stress during the COVID pandemic, something Abdalla, a cardiologist at Columbia University Irving Medical Center, has witnessed firsthand since early 2020. As a physician-scientist, she formed a team to study healthcare workers’ reactions to the stress, with a special emphasis on the pandemic’s effects on sleep.

During the pandemic’s first peak in New York City, she and her colleagues conducted a series of surveys of healthcare workers’ sleep habits and psychological symptoms. The group’s first paper, published in August, summarized the sleep data, showing that over 70% of healthcare workers had at least moderate insomnia symptoms during the pandemic’s first peak. Though that number declined alongside COVID case counts, nearly four in 10 still suffered from insomnia symptoms 10 weeks later when the first COVID wave was over and work schedules had returned to more normal levels.

Poor sleep not only affects patient care—”We know that lack of sleep degrades quality of care for our patients and can increase medical errors,” says Abdalla—but also may also trigger symptoms of depression and anxiety.

Abdalla adds that if future studies can tease apart the direction of this relationship and the impact of poor sleep on mental health for healthcare workers during the pandemic, there may be several potential interventions, from cognitive-behavioral therapy for insomnia to increasing break room rest areas, and/or installing nap pods for hospital staff to use during long shifts. “For people who might be sleep deprived, encourage them to go and lie down for 20 minutes or 30 minutes,” Abdalla says.

Improved sleep won’t alleviate all the extra stress that healthcare workers face but may help to improve mental and physical health.

“Previous research has shown that sleep trouble increases your risk for chronic conditions such as heart disease, diabetes, dementia, and cancer,” says Abdalla. “If you have trouble sleeping, let this be a wake-up call.” 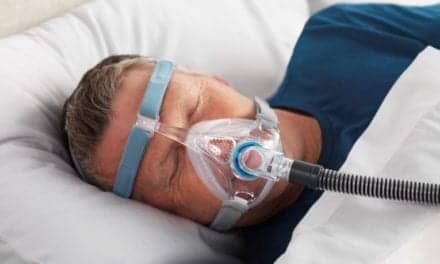