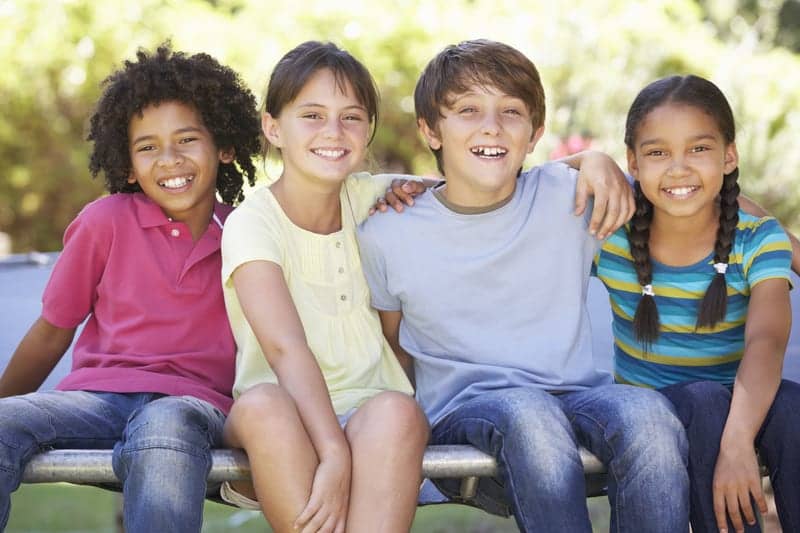 The American Academy of Sleep Medicine (AASM) has released official recommendations for the amount of sleep needed to promote optimal health in children and teens.

“Sleep is essential for a healthy life, and it is important to promote healthy sleep habits in early childhood,” says Shalini Paruthi, MD, Pediatric Consensus Panel moderator and fellow of the AASM, in a release. “It is especially important as children reach adolescence to continue to ensure that teens are able to get sufficient sleep.”

The recommendations follow a 10-month project conducted by a Pediatric Consensus Panel of 13 of the nation’s foremost sleep experts, and are endorsed by the American Academy of Pediatrics, the Sleep Research Society, and the American Association of Sleep Technologists. The expert panel reviewed 864 published scientific articles addressing the relationship between sleep duration and health in children, evaluated the evidence using a formal grading system, and arrived at the final recommendations after multiple rounds of voting.

The Pediatric Consensus Panel found that sleeping the number of recommended hours on a regular basis is associated with overall better health outcomes including: improved attention, behavior, learning, memory, emotional regulation, quality of life, and mental and physical health.

The panel found that sleeping fewer than the recommended hours is associated with attention, behavior, and learning problems. Insufficient sleep also increases the risk of accidents, injuries, hypertension, obesity, diabetes, and depression. The panel also found that insufficient sleep in teenagers is associated with increased risk of self-harm, suicidal thoughts, and suicide attempts.

View the full story at www.sleepreviewmag.com

Severe Respiratory Depression in a Child Given Tramadol for Pain Relief