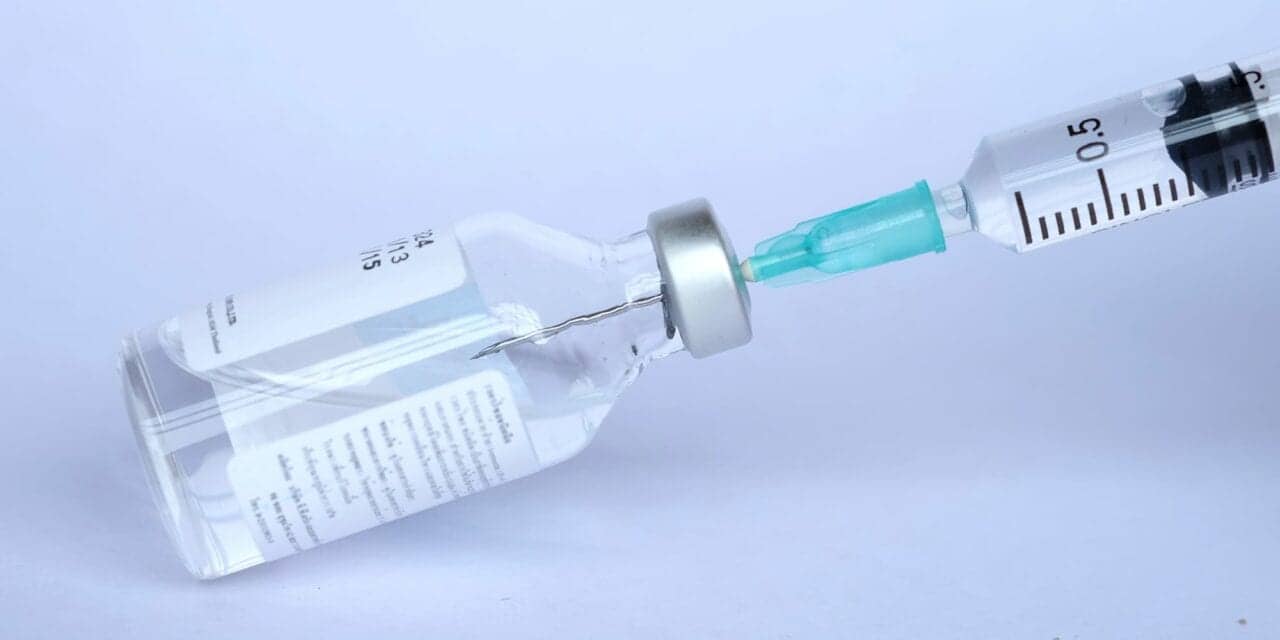 Several companies, including GSK, Janssen, Moderna and Pfizer are working on RSV vaccines.

RSV causes a respiratory tract infection that affects 64 million people per year worldwide. It hospitalizes 3 million children under 5 years old and approximately 336,000 older adults annually (see ‘Common scourge’). The global health-care costs of RSV-associated infections in young children in 2017 were estimated to be US$5.45 billion.

Researchers have been trying for decades to develop a vaccine, and have had some particularly devastating failures — including the deaths of two participants in a trial in the 1960s. Now, an effective RSV vaccine is nearly within reach: four candidates and one monoclonal antibody treatment are in late-stage clinical trials.

The quest for RSV vaccines has not escaped the effects of the COVID-19 pandemic. The pandemic has complicated the trials, but it also helped spur developments that might finally protect against this childhood killer.

Both Janssen and Pfizer have run small-scale challenge trials, exposing vaccinated younger adults to RSV, and have shown that their vaccines protect against infection. The Janssen, Moderna and GSK vaccines increased levels of neutralizing antibodies 9–15-fold.

GSK, Janssen, Moderna and Pfizer now each have global phase III trials under way in tens of thousands of older adults. GSK leads the pack, and Rappuoli says he expects to have interim results in early 2022. 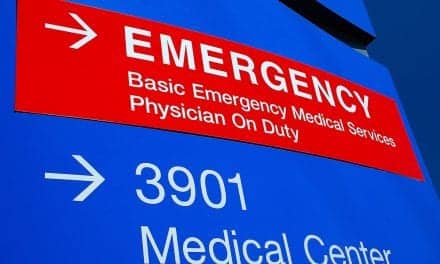 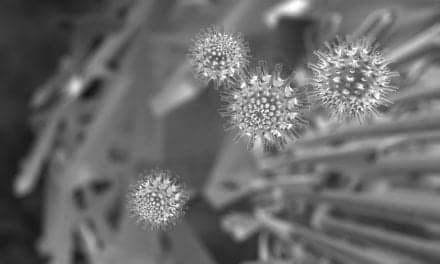