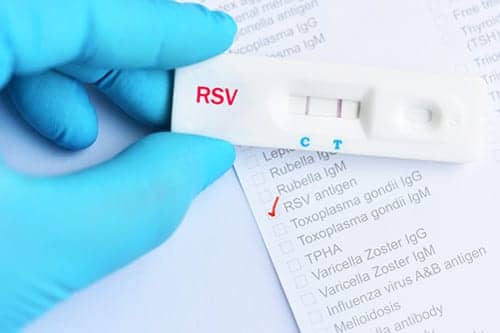 Physicians in many hospitals are describing a severe uptick in RSV cases that is putting a strain on hospitals.

Dr. Brian Cummings, medical director of the department of pediatrics at Mass. General for Children, described the situation as an “inpatient bed crisis.”

“Today in our pediatric ICU, our ICU is completely full. We actually have seven patients that are outside the pediatric ICU that would normally be transferred into the pediatric ICU but we are forced to care for them out of the traditional ICU setting,” said Cummings.

Dr. Paul Biddinger, chief preparedness and continuity officer at Mass. General Brigham, added that the hospital’s ICU is at a “150% capacity” given the number of children in their care with severe illnesses.

MGH saw around 2,000 cases of RSV during October and over 1,000 in the first week of November, Cummings said. Most cases are treated at urgent care facilities or emergency departments and patients can recover at home, but Cummings said the MGH system has cared for 250 hospitalized RSV patients in addition to those sickened by other circulating viruses. Read more here. 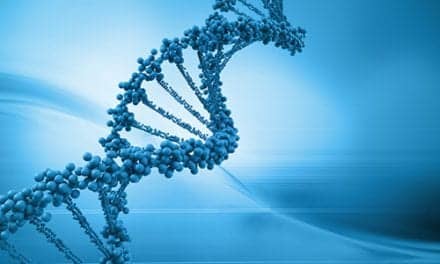 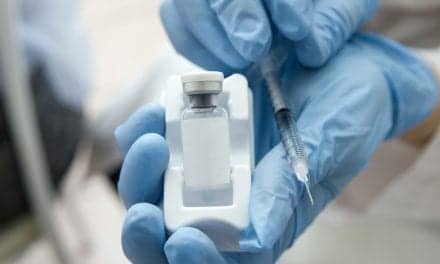