How Many People Get ‘Long COVID’ – And Who Is Most At Risk? 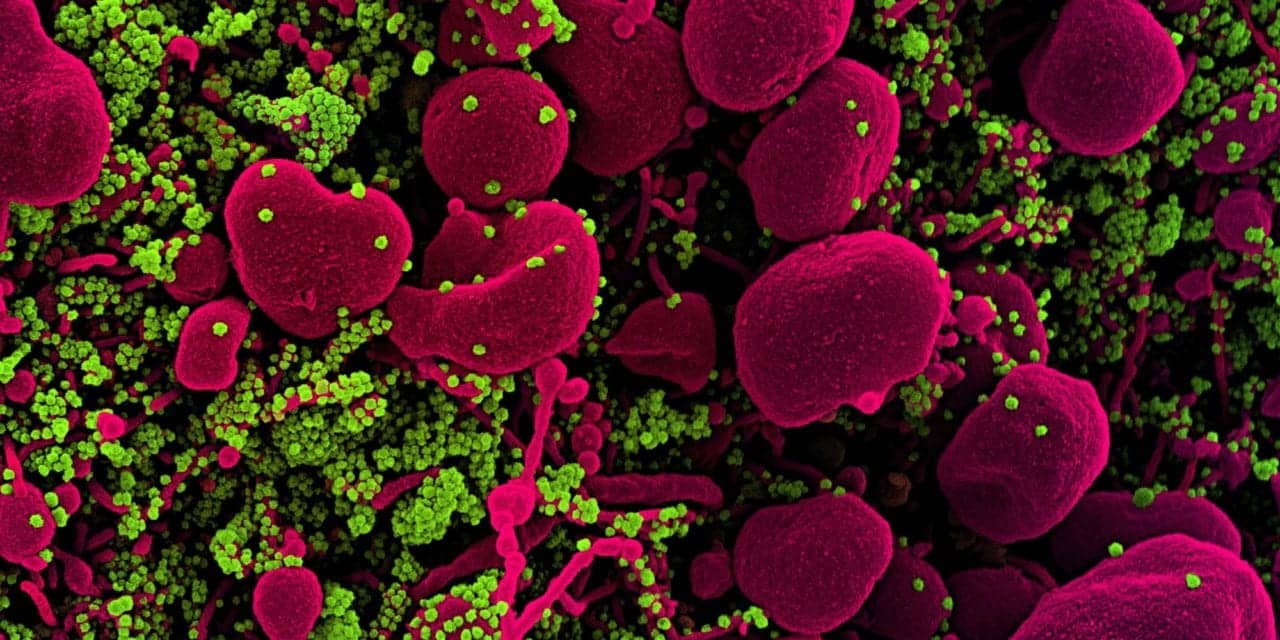 A few months ago, a young athletic guy came into my clinic where I’m an infectious disease physician and COVID-19 immunology researcher. He felt tired all the time, and, importantly to him, was having difficulty mountain biking. Three months earlier, he had tested positive for COVID-19. He is the kind of person you might expect to have a few days of mild symptoms before recovering fully. But when he walked into my clinic, he was still experiencing symptoms of COVID-19 and he could not mountain bike at the level he was able to before.

Tens of millions of Americans have been infected with and survived COVID-19. Thankfully, many survivors get back to normal health within two weeks of getting sick, but for some COVID-19 survivors – including my patient – symptoms can persist for months. These survivors are sometimes dubbed long-haulers, and the disease process is termed “long COVID” or post-acute COVID-19 syndrome. A long-hauler is anyone who has continued symptoms after an initial bout of COVID-19.

Numerous studies over the past few months have shown that about 1 in 3 people with COVID-19 will have symptoms that last longer than the typical two weeks. These symptoms affect not only people who were very sick and hospitalized with COVID-19, but also those with milder cases.

Long COVID is similar to COVID-19

Many long-haulers experience the same symptoms they had during their initial fight with COVID-19, such as fatigue, cognitive impairment (or brain fog), difficulty breathing, headaches, difficulty exercising, depression, sleep difficulty and loss of the sense of taste or smell. In my experience, patients’ symptoms seem to be less severe than when they were initially sick.

Some long-haulers develop new symptoms as well. These can vary widely person to person, and there are reports of everything from hair loss to rapid heart rates to anxiety.

Despite persistent symptoms, SARS-CoV-2 – the virus itself – is not detectable in most long-haulers. And without an active infection, they can’t spread the virus to others.

Who are the long-haulers?

Patients who were hospitalized for COVID-19 are the most likely to have persistent long-term symptoms.

In a study published in July 2020, Italian researchers followed 147 patients who had been hospitalized for COVID-19 and found that 87% still had symptoms 60 days after they were discharged from the hospital. A more recent study, published in January, found that 76% of hospitalized COVID-19 patients in Wuhan, China, were still experiencing symptoms six months after first getting sick.

This Wuhan study was particularly interesting because the researchers used objective measures to evaluate the people reporting lingering symptoms. People in the study were still reporting persistent breathing problems six months after getting sick. When researchers performed CT scans to look at the patients’ lungs, many of the scans showed splotches called ground-glass opacities. These likely represent inflammation where SARS-CoV-2 had caused viral pneumonia. Additionally, the people in this study who had severe COVID-19 could not walk as fast as those whose illnesses were less severe – these lung problems reduced how much oxygen was moving from their lungs into their bloodstream. And remember, this was all measured six months after infection.

Other researchers have found similar objective health effects. One study found evidence of ongoing viral pneumonia three months after patients left the hospital. Another study of 100 German COVID-19 patients found that 60% had heart inflammation two to three months after initial infection. These German patients were relatively young and healthy – the average age was 49, and many had not needed hospitalization when they had COVID-19.

The sickest COVID-19 patients are not the only ones to suffer from long COVID. Patients who had a milder initial case that didn’t result in hospitalization can also have persistent symptoms.

According to a recent survey done by the Centers for Disease Control and Prevention, 35% of nonhospitalized patients who had mild COVID-19 cases did not return to baseline health 14 to 21 days after their symptoms started. And this wasn’t just in older people or people with underlying health conditions. Twenty percent of previously healthy 18-to-34-year-olds had ongoing symptoms. Overall, research shows as many as one-third of individuals who had COVID-19 and weren’t hospitalized will still be experiencing symptoms up to three months later.

To put these numbers in context, only 10% of people who get the flu are still sick after 14 days.

The medical community still does not know just how long these symptoms will persist or why they occur.

According to recent research that has yet to be peer-reviewed, many long-haulers cannot return to work or do normal activities because of brain fog, pain or debilitating fatigue. Before my patient got sick, he would bike up a mountain in our Colorado town almost every day. It took him four months to recover to the point where he could climb it again.

SARS-CoV-2 hurts people in more ways than the medical community originally recognized. At Colorado State University, my colleagues and I are studying long-haulers and exploring whether immune system imbalances play a part in their disease process. Our team and many others are diligently working to identify long-haulers, to better understand why symptoms persist and, importantly, to figure out how the medical community can help.