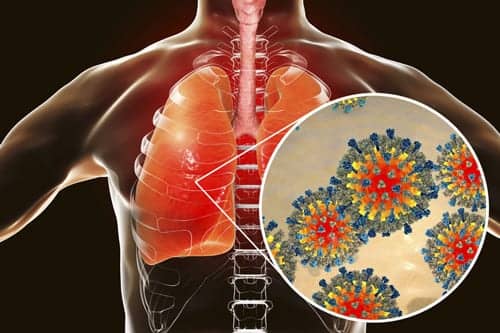 Thirty-three new measles cases were recorded in the United States last week, most of them in New York, federal health officials said on Monday.

The US CDC said the cases of the highly contagious and sometimes deadly disease rose 3% in the week ended June 20 from the prior week. The 2019 outbreak, which has spread to 28 states, is the worst since 1992, when 2,126 cases were recorded.

The outbreak has escalated since 82 people in 2018 and more than 40 people in 2019 brought measles to the United States from other countries, most frequently Ukraine, Israel and the Philippines, federal officials said. 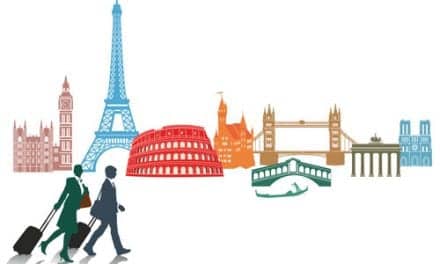 WHO: Measles Surging in Europe