The Year in Pathogens 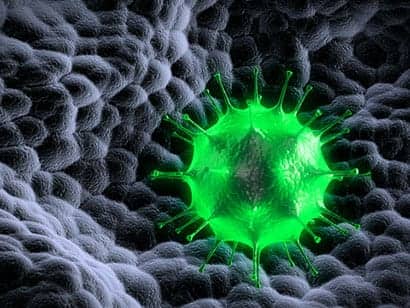 According to an article in The Scientist magazine, several high profile pathogens dominated the medical news landscape in 2014, including the spread of the Ebola virus, Middle East Respiratory Syndrome (MERS), Enterovirus D-68, and a reemergence of polio.

To date, more than 18,000 people have been infected with Ebola, and nearly 7,000 have died, according to World Health Organization (WHO) statistics cited by the article. But hope is on the way. Several investigational Ebola vaccines and treatments are being fast-tracked and “researchers at the NIH’s National Center for Advancing Translational Sciences (NCATS) recently identified 53 already-approved drugs that could be repurposed into anti-Ebola therapies,” according to the article.

The US government’s mishandling of pathogens including anthrax and smallpox in federal laboratories eventually led the White House to put a temporary halt on research involving viruses such as influenza, SARS, and Middle East respiratory syndrome (MERS).

Meanwhile, MERS continues to plague Saudi Arabia and surrounding nations. As of June 11, the organization had recorded more than 300 deaths from the virus since 2012, according to WHO statistics cited by The Scientist.

In addition, more than 1,000 people contracted respiratory illness as a result of enterovirus D68 (EV-D68), according to CDC numbers quoted by the article. At the same time, poliovirus has re-emerged in Pakistan this year, infecting at least 200 people, The Scientist reports. After declaring a public health emergency in May, the WHO is now supplementing an oral polio vaccine, a live attenuated virus, with boosters of the inactivated polio vaccine, The Scientist reported. 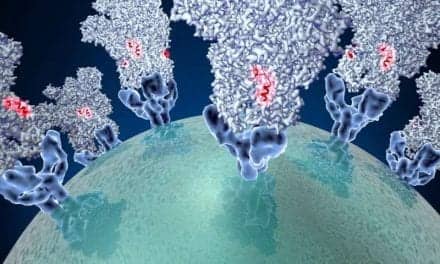