The US Is Facing a Shortage of Infectious Disease Doctors 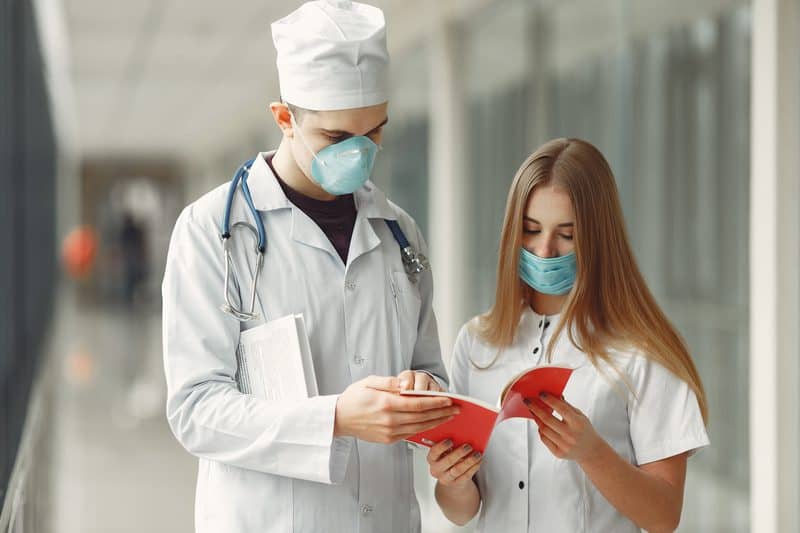 The COVID-19 pandemic. Dangerous antibiotic-resistant bacteria. The current waves of influenza and RSV ripping through schools and workplaces. America has had ample examples in recent years of the importance of infectious disease doctors.

Despite this, the United States is facing a shortage of doctors choosing to specialize in infectious disease, according to the Infectious Diseases Society of America (IDSA).

The national recruitment drive that matches medical residents with specialist training programs recently took place, and was a bit of a bust in drawing more doctors to infectious disease medicine, according to the group.

Only 56% of adult and 49% of pediatric infectious disease training programs were filled, even though most other specialties filled all or nearly all their programs, the society said.

“We have a substantial number of really excellent programs that didn’t fill, and this has been a matter of some concern to the infectious disease community,” said Dr. William Schaffner, medical director of the Bethesda, Md.-based National Foundation for Infectious Diseases.

It’s the latest bit of bad news in an already troubling trend.

The U.S. is expected to have a severe shortage of infectious disease specialists over the next decade, according to projections by the federal Health Resources and Services Administration.

By 2035, an estimated 14,010 infectious disease docs will be scrambling in the face of a demand for 15,130 such specialists across the nation, HRSA says.

“It’s quite concerning for many of us, because obviously it’s suggesting that for many years we will not have the number of people necessary to manage infectious disease,” said IDSA President Dr. Carlos del Rio.

This is happening even though the COVID pandemic triggered an increase in the number of people enrolling in medical school, Schaffner said.

The public also recognizes the need for infectious disease doctors.

About 91% of respondents to an IDSA-sponsored poll said it’s important to have infectious disease experts in hospitals, to protect patients from infections when receiving care that varies from chemotherapy to hip replacement surgery.

Another 65% said increasing the number of people who focus on managing infectious diseases will better prepare the U.S. for the next pandemic.

So why aren’t people signing up for this specialty?

Pay is a big factor, del Rio and Schaffner said.

“When you have significant college and medical school debt, when you graduate with a big debt, you’re not going to go to a specialty that doesn’t pay a lot,” del Rio said.

Infectious disease doctors might be asked to do other special jobs that can earn them an extra dollar here or there, such as overseeing infection control or antibiotic stewardship programs at hospitals, Schaffner said.

But those jobs aren’t compensated as well as procedures performed under other specialties, he said. The programs also are often undersupported, because they cost a hospital money to run but aren’t expected to turn a profit, unlike profit-generating services like surgery.

“So you don’t get all the resources you need to do the job, and the payment is still not very substantial,” Schaffner said.

Compare that to being a hospitalist.

The politicization of the COVID pandemic might be playing a role as well.

“People see the polarization of infectious disease, the attacks, and I think that makes people say, “Well, why do I want to do this?'” del Rio said.

Schaffner agreed, noting that the attacks have also had an impact on people already in the field.

A colleague of his who serves on the Advisory Committee on Immunization Practice—which helps the Centers for Disease Control and Prevention set vaccine policy for the U.S.—is rethinking their participation based on the e-mail vitriol to which they’ve been subjected.

“They might have the opportunity to continue to serve on that committee, and they’re thinking twice about it because they’re worried about their family’s safety,” Schaffner said.

Two-thirds (65%) of participants said the federal government should help pay the loans of infectious disease specialists who agree to work in underserved parts of the country.

The ISDA is urging Congress to pass the PREVENT Pandemics Act, which includes a pilot program that would give incentives for health care professionals to focus on infectious disease.

“The discipline is very attractive,” Schaffner said. “A lot of people would be attracted to it. It’s that we have to provide the administrative and financial structure so the discipline can flourish the way specialties like cardiology have flourished.” 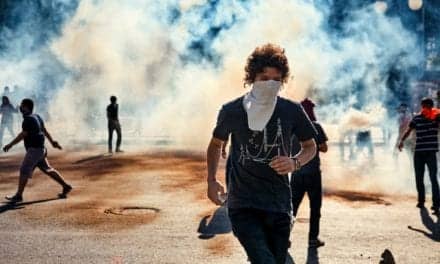