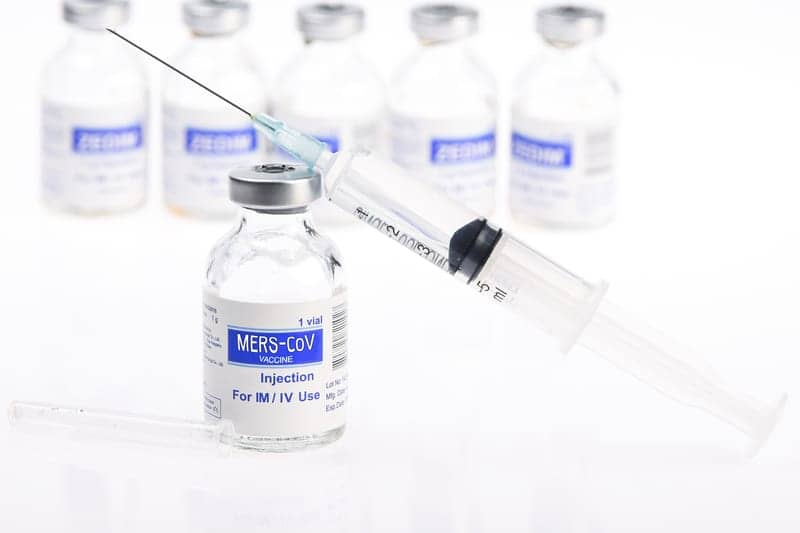 Research suggests that MERS-CoV develops mutations that may make the virus less virulent during an outbreak rather than more virulent.

In the new study, investigators isolated 13 new viral genomes from 14 infected patients with MERS treated during the outbreak. They found that 12 of the genomes had two specific point mutations (I529T and D510G mutations) in the receptor-binding domain (RBD) of the viral spike protein. Further analysis showed that the acquired mutations impaired viral fitness and virulence, rather than making the virus more virulent.

“Strikingly, both mutations resulted in reduced affinity of RBD to human CD26 compared to wild-type RBD,” explained Dr Cho. “This is an interesting strategy of coronavirus evolution to survive in nature and live together with the new host. The virus may tune down its power to attack for the sake of longer survival in the new host. The unexpected findings suggest that MERS-CoV adaptation during human-to-human spread may be driven by host immunological pressure such as neutralizing antibodies, resulting in reduced affinity to the host receptor.”

Currently, most vaccine trials for MERS prevention are using the spike antigen to generate effective neutralizing antibodies against it. “Strategies for vaccine development also need to consider the chance of emergence of neutralizing antibody-escape mutants,” said Dr Cho. “Vaccines for MERS need to target the more stable and conserved region of the spike.”

How the Government Shutdown May Affect the Flu Season 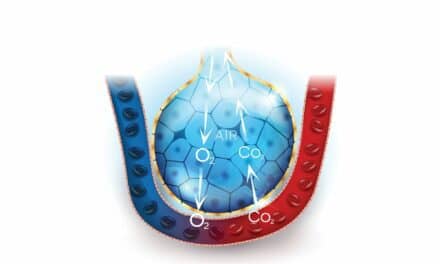 The Utility of DLCO Testing in COVID-19 Patients