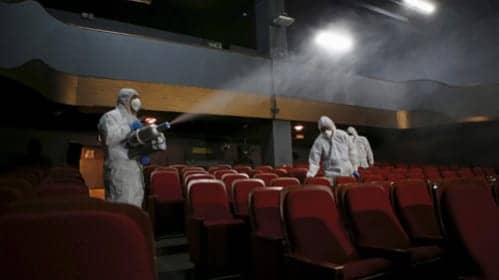 Employees from a disinfection service company sanitize the interior of a theater in Seoul, South Korea (Reuters / Kim Hong-Ji)

The death toll from the Middle East respiratory syndrome (MERS) outbreak in South Korea has risen to 32 people, with latest 55-year-old victim being one of few patients who dies from MERS without having any additional health conditions.

The ministry noted this death was a rare case as most fatalities happen among elderly people suffering from further health complaints alongside the disease. Twenty nine MERS victims, or some 90 percent, involved people with existing conditions, sometimes as severe as diabetes or cancer.

The number of officially confirmed infections stands at 182 patients, the ministry reported.

As Legionnaires’ Cases Rise, So Do Expert Theories on Causes 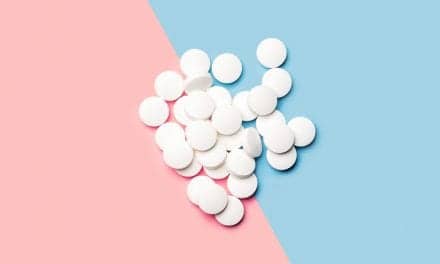