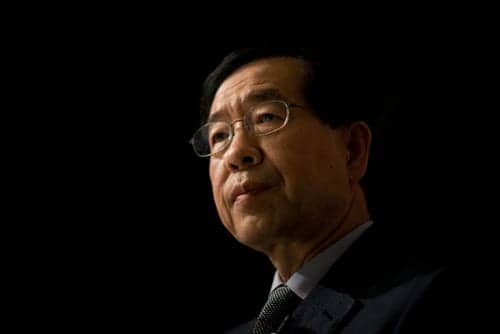 South Korea reported a fourth death from Middle East Respiratory Syndrome (MERS), as an infected doctor fuelled fears of a fresh surge in cases and prompted Seoul’s mayor to declare “war” on the virus.
Five new cases overnight took the number of infected people to 41 in what has become the largest MERS outbreak outside Saudi Arabia, with close to 2,000 people in quarantine or under observation.

Of particular concern was the positive test of a doctor at a major Seoul hospital who was understood to have taken part in public meetings attended by up to 1,500 people while infectious.

“From now on, Seoul city is embarking on a war against MERS. We will take swift and stern measures… to protect the lives and safety of our citizens,” Seoul Mayor Park Won-Soon told reporters Friday. 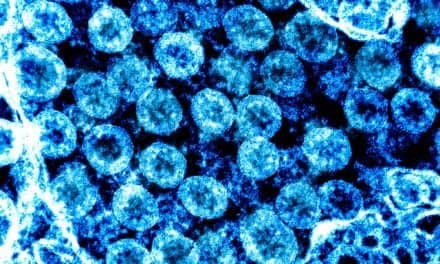 SARS-CoV-2 Survives up to Nine Hours on Human Skin