A second investigation has detailed additional safety problems at federal health laboratories in Atlanta, including the use of expired disinfectants and the transfer of dangerous germs in Ziploc bags.

The new findings were disclosed Monday in a congressional committee’s summary of a US Department of Agriculture report on the CDC anthrax incident.

The USDA report focuses on an incident last month at a Centers for Disease Control and Prevention lab that handles bioterrorism agents. The lab was supposed to completely kill anthrax samples before sending them to two other CDC labs. But the higher-security lab did not completely sterilize the bacteria.

Dozens of CDC workers were potentially exposed to dangerous anthrax bacteria. No one got sick, but a CDC internal investigation report released last week found serious safety lapses, including use of unapproved sterilization techniques and use of a potent anthrax in an experiment that didn’t require that germ to be used.

According to the congressional memo, the USDA found:

A CDC spokesman said the agency is “carefully scrutinizing” the report. 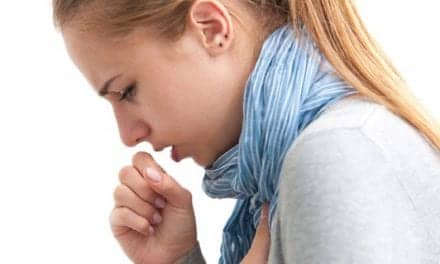 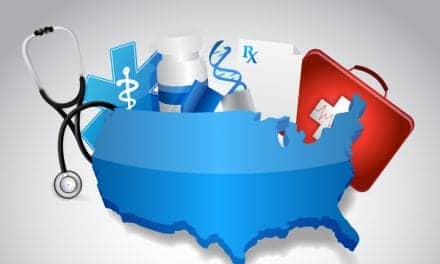 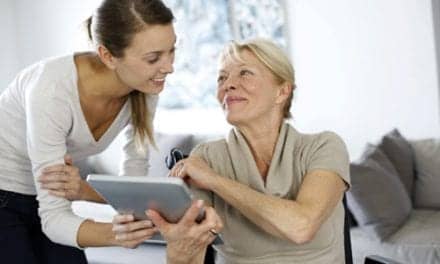