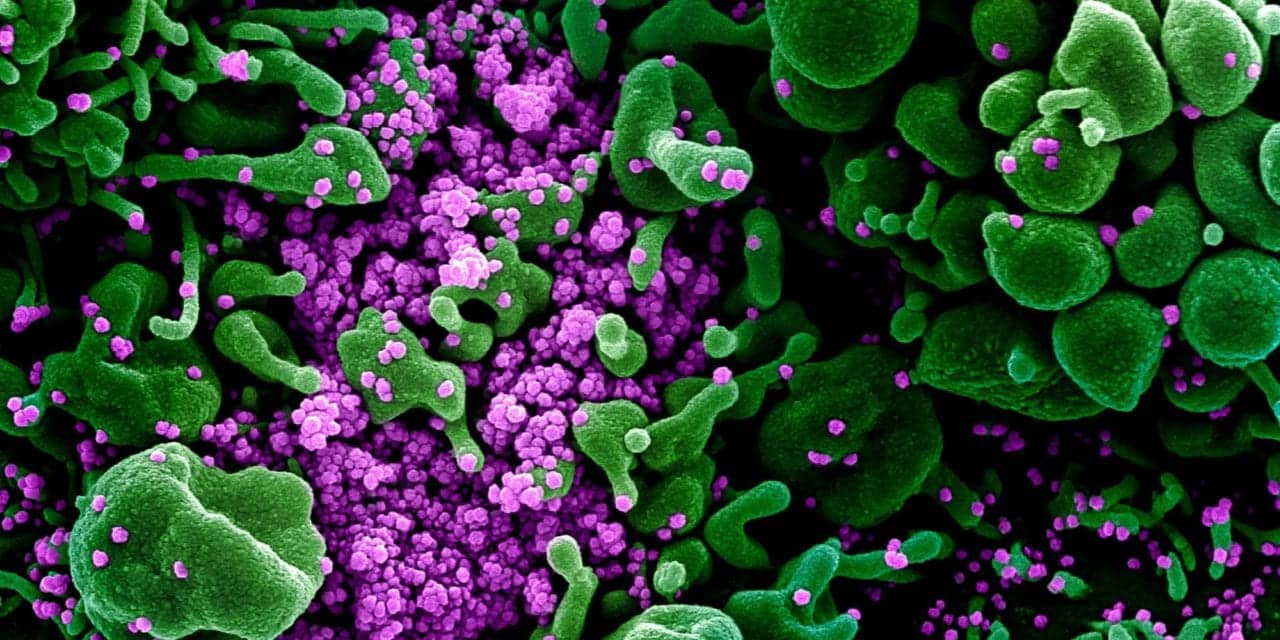 Engineering researchers developed a device that uses magnetic nano-beads to isolate minute particles that cause diseases. The new research is published in in the journal ACS Applied Materials and Interfaces.

Using this new technology improves how clinicians isolate drug-resistant strains of bacterial infections and difficult-to-detect micro-particles such as those making up Ebola and coronaviruses, according to a statement from the researchers.

Ke Du and Blanca Lapizco-Encinas, both faculty-researchers in Rochester Institute of Technology’s Kate Gleason College of Engineering, worked with an international team to collaborate on the design of the new system, a microfluidic device.

Drug-resistant bacterial infections are causing hundreds of thousands of deaths around the world every year, and this number is continuously increasing. Based on a report from the United Nations, the deaths caused by antibiotics resistance could reach to 10 million annually by 2050, Du explained.

“It is urgent for us to better detect, understand, and treat these diseases. To provide rapid and accurate detection, the sample purification and preparation is critical and essential, that is what we are trying to contribute. We are proposing to use this novel device for virus isolation and detection such as the coronavirus and Ebola,” said Du, an assistant professor of mechanical engineering whose background is in development of novel biosensors and gene editing technology.

The lab team is interested in the detection of bacterial infection, especially in bodily fluids. One of the major problems for detection is how to better isolate higher concentrations of pathogens.

The device is a sophisticated lab environment that can be used in field hospitals or clinics and should be much faster at collecting and analyzing specimens than the commercially available membrane filters. Its wide, shallow channels trap small bacteria molecules that are attracted to packed, magnetic microparticles.

This combination of the deeper channels on the nano-device, increased flow rate of fluids where bacteria are suspended, and the inclusion of magnetic beads along the device channels improves upon the process of capturing/isolating bacterial samples. Researchers were able to successfully isolate bacteria from various fluids with a microparticle-based matrix filter. The filter trapped particles in small voids in the device, providing a larger concentration of bacteria for analysis. An added advantage of a smaller device such as this allows for multiple samples to be tested at the same time.

“We can bring this portable device to a lake which has been contaminated by E. coli. We will be able to take a few milliliters of the water sample and run it through our device so the bacteria can be trapped and concentrated. We can either quickly detect these bacteria in the device or release them into certain chemicals to analyze them,” said Du. 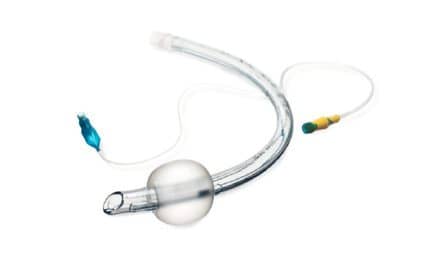 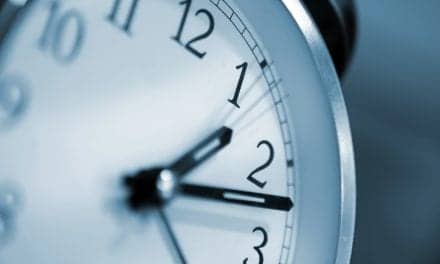