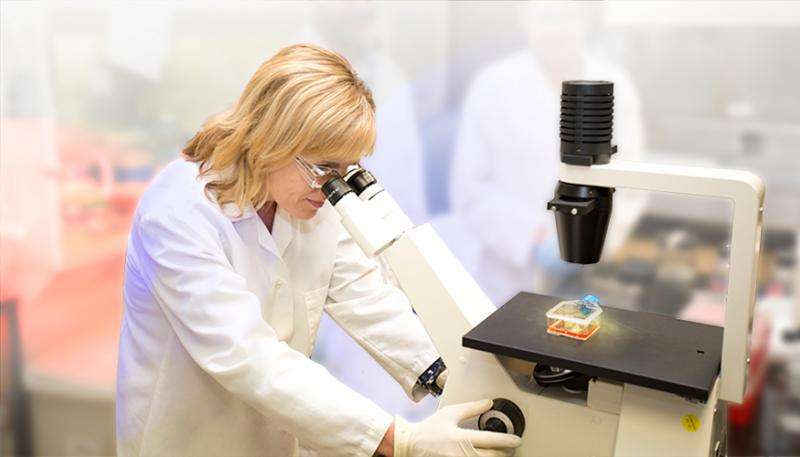 Researchers at the Lawrence Livermore Lab have used new genetic sequencing technology and bioinformatics analysis to show how MERS changes when passed from one host to another.

As described in a paper published by PLOS ONE on Jan. 20, using ultra-deep sequencing and polymerase chain reaction tests, LLNL researchers obtained data from nasal samples of three camels infected with the human MERS virus. While only five mutations were detected in the virus’ genome sequence, nearly 500 genetic variants were identified within the samples.

The findings, according to LLNL virologist and lead author Monica Borucki, suggest a high number of genetic mutations occur throughout the viral genome, previously undetected by consensus sequencing, making MERS readily transmittable from camels to humans, and potentially allowing it to survive in new environments.

Borucki said the findings are an early step in determining the regions in the viral genome that mutate easily, and this information could prove important to designing detection assays for MERS.

Since its discovery, more than 20 countries have reported cases of MERS, including South Korea, which experienced an outbreak last summer that resulted in 36 deaths, closed schools and required thousands to be quarantined. So far, just two cases have been reported in the United States. Both patients, who likely contracted the disease while visiting Saudi Arabia, fully recovered.

2014 US MERS Patient Did Not Transmit Disease Despite Multiple Contacts