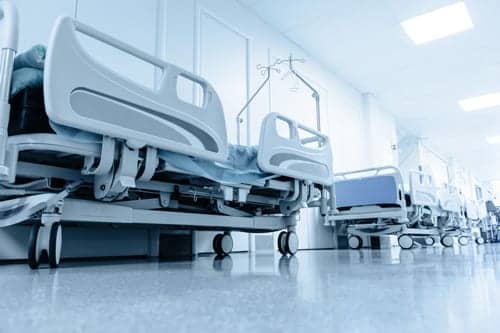 Six New Yorkers have been diagnosed with Acute Flaccid Myelitis, a rare and mysterious illness that causes muscle weakness and paralysis, according to the federal Centers for Disease Control and Prevention.

While the illness known as Acute Flaccid Myelitis is not new, it has been under surveillance and investigation by the CDC since 2014, when a large increase in cases was first reported. Since then, there have been increases in cases every two years, mostly in young children. Medical experts don’t know what is causing it.

In New York, three cases have been confirmed in New York City and three more outside the five boroughs. The state Health Department, which monitors the cases outside the city, confirmed the three diagnoses Friday. There are seven additional suspected cases outside of the city, DOH spokeswoman Jill Montag said.

Get the full story at www.timesunion.com 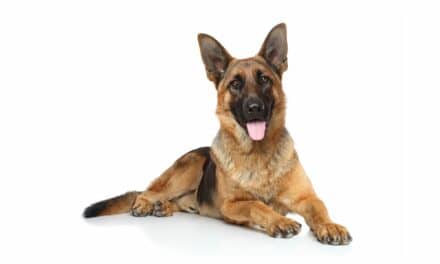 Dogs Can Be Trained to Sniff Out COVID-19