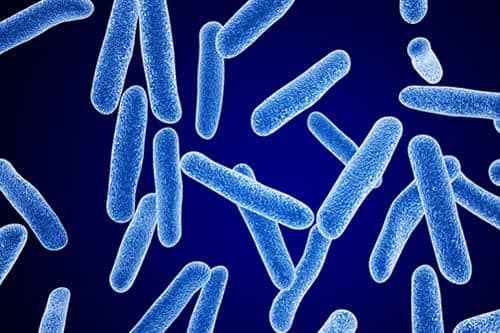 Performing a molecular test for tuberculosis during a patient visit to a rural South Africa health clinic, rather than performing the test at a centralized laboratory, greatly reduced the time to treatment for patients who did not have a drug-resistant form of the disease, according to the findings of a randomized, controlled trial in the American Journal of Respiratory and Critical Care Medicine.

Researchers reported on a trial conducted at a rural clinic in northern KwaZulu-Natal, which has among the highest rates of HIV and HIV-associated TB in the world. Unlike most studies of diagnostics, which investigate how accurate a test is, this trial explored whether a different way of delivering the test would lead to better patient outcomes.

The researchers found that by providing a TB diagnosis within hours of the patient visit (typically referred to as point-of-care), three out of four patients who did not have drug-resistant TB began treatment the same day. This compared to seven days, on average, to treatment for those patients whose diagnostic test was performed at a centralized laboratory. Initiation of appropriate treatment within 30 days of diagnosis was better with point-of-care than laboratory diagnosis, but the difference was not statistically significant.

“Research has shown that in South Africa and other countries with a high TB burden, up to one in four people with a laboratory diagnosis of TB do not start TB treatment,” said Richard Lessells, MBChB, PhD, a clinical research fellow at the London School of Hygiene & Tropical Medicine and the Wellcome Trust-funded Africa Health Research Institute. “Theoretically, we now have the technology to diagnose TB and initiate treatment during a single visit—something that happens routinely with HIV and malaria–but we wanted to test this technology in the real world to see if it could actually deliver this. 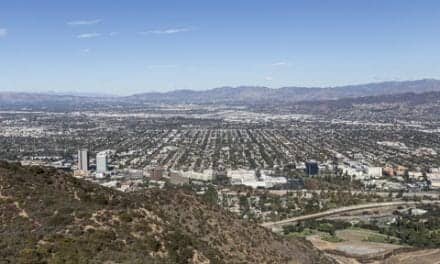