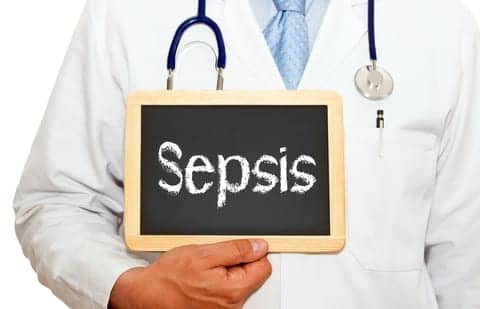 Darya Rudym, MD, lead author of a new study, says severe sepsis is a significant cause of rehospitalization and is as common as more frequently discussed conditions such as pneumonia and heart failure. Rudym and researchers aimed to study the rate of readmission within 30 days after discharge with a diagnosis of severe sepsis. The researchers then wanted to compare this rate to the readmission rates for the Centers for Medicare and Medicaid Services (CMS) report outcomes, such as pneumonia, acute myocardial infarction (MI), and heart failure (HF).

The researchers inspected inpatient discharges from Bellevue Hospital in New York City between July 2011 and July 2014, and identified subsequent readmissions to the hospital within 30 days. The research team tracked 22,712 discharges during the 3-year study period, with an overall readmission rate of 15.31%. Patients were identified as discharged with severe sepsis using three different previously reported methods to identify patients with this condition.