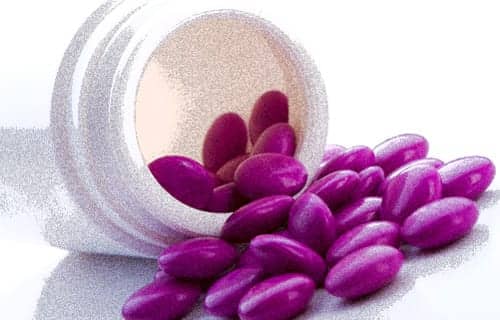 According to researchers at the University of Edinburgh, statins help alleviate the chronic coughing associated with an inflammatory lung condition known as bronchiectasis.

Statins, which inhibit the synthesis of cholesterol and promote the production of LDL-binding receptors in the liver, are commonly prescribed for people at risk of heart attack because they can reduce cholesterol levels, but scientists are increasingly finding that they also have anti-inflammatory effects.

Bronchiectasis is a disabling disease affecting one in 1,000 British adults that is associated with a vicious cycle of bacterial infection and inflammation in the lungs and airways. It can be life-threatening and leave patients with daily symptoms that include chronic coughing, excessive phlegm production, and repeated chest infections.

In a study published in The Lancet Respiratory Medicine, the team from the University of Edinburgh found that a daily high dose of statins over 6 months led to significant improvement in coughing symptoms for 12 out of the 30 patients treated in the study.

After 6 months of taking statins, patients could better tolerate gentle exercise and walk further than they could before treatment, according to the study. They also had fewer flare ups of disease and less inflammation in their airways.

Six patients stopped taking the statins before the end of the study because of side effects such as headaches. However, there were no serious side effects from the treatment, researchers report.

The findings suggest that statins could offer an alternative to long-term antibiotic treatment, which raises patients’ risk of infection from antibiotic-resistant strains of bacteria such as MRSA or C. difficile.

For most patients the causes of bronchiectasis are not known, but it has been linked to serious lung infections in childhood, such as whooping cough or pneumonia, which damage the airways.

Pallavi Mandal, a Clinical Research Fellow at the University of Edinburgh who led the study, said: “There are few effective treatments for bronchiectasis so these are encouraging findings. Larger studies are now needed to find out whether statins could be useful as a long-term treatment option for patients with this disease.”

Vent Bundles: A Job for RTs? 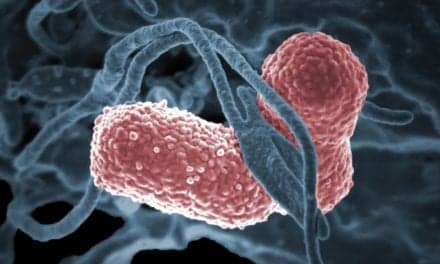