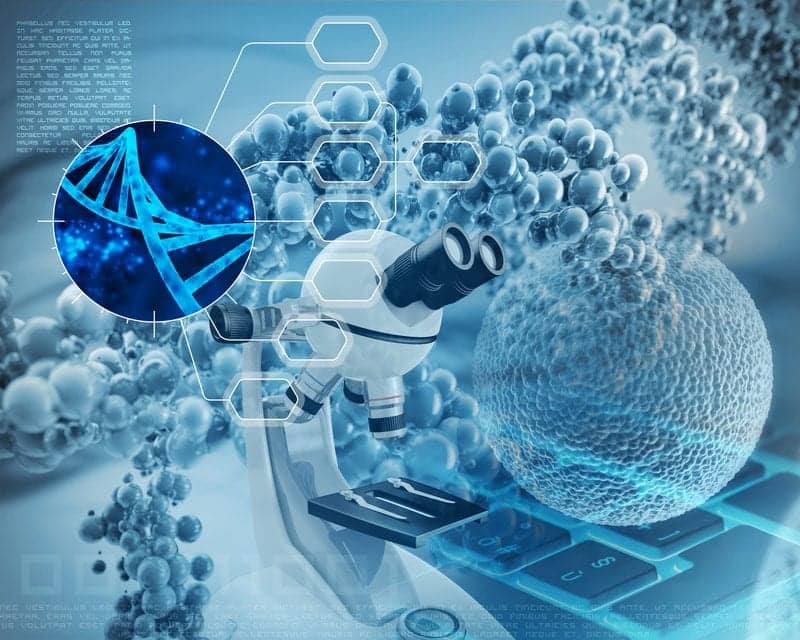 Researchers showed that systemic sclerosis-related interstitial lung disease is not genetically linked to idiopathic interstitial pneumonia in a recent study.

In the current study, the research team led by Minghua Wu analyzed associations between 13 of these mutations and SSc-ILD, as well as disease severity, in data from another GWAS of SSc patients. The study, “Genetic susceptibility loci of idiopathic interstitial pneumonia do not represent risk for systemic sclerosis: a case control study in Caucasian patients,” was published in the journal Arthritis Research and Therapy.

An initial analysis of 1,486 SSc patients and 3,477 healthy controls from the US discovery GWAS revealed associations between two gene variants and SSc, and one gene variant and SSc-ILD, determined by imaging. Another three gene variants were associated with percent predicted forced vital capacity.

When the researchers repeated the analysis in a replication cohort, consisting of 1,085 SSc patients and 1,023 healthy controls, the team could no longer detect the associations, neither to disease nor to forced vital capacity.

View the full story at www.sclerodermanews.com