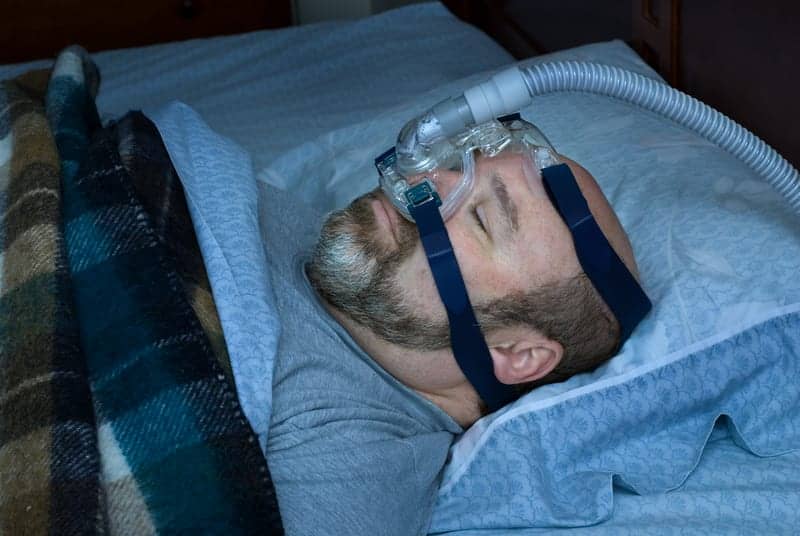 A new study led by researchers at the Taipei Veterans General Hospital reveals that patients with sleep apnea are at an increased risk of developing pneumonia.

Previous research has investigated the connection between sleep apnea and pneumonia; but this study, led by researchers from the Taipei Veterans General Hospital in Taiwan, is the largest study of its kind to date. The researchers looked at over 34,000 patients from Taiwan’s National Health Insurance Research Database. About 7,000 of these patients had sleep apnea and were matched with over 27,000 patients without sleep apnea. The occurrence of pneumonia in these higher in people with sleep apnea patients was monitored during the study period from 2000 to 2010.

In addition, the patients that developed pneumonia were more likely to have other illnesses, such as diabetes, heart disease and dementia. Also, the more severe the sleep apnea, the higher the risk of pneumonia.

This study did not investigate exactly how sleep apnea increases a person’s risk of pneumonia, but it did suggest that individuals with sleep apnea are more likely to aspirate fluid from their throat into their lungs. People with sleep apnea often don’t sleep well, and poor sleep can weaken a person’s immune system, making them more susceptible to illness. Your body needs quality sleep!

View the full story at www.belmarrahealth.com