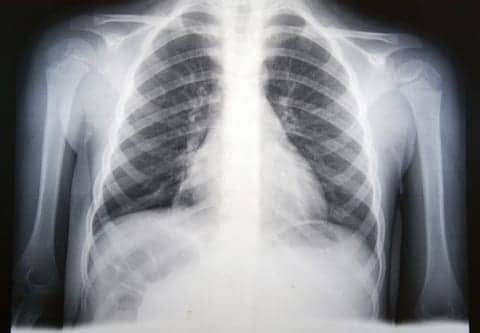 Patients with Alzheimer’s may be at a greater risk for pneumonia when prescribed sedatives, according to research reported by WebMD.

For the study, the researchers reviewed data from nearly 50,000 Alzheimer’s patients in Finland. The patients’ average age was 80 and about two-thirds were women.

The study found that people with Alzheimer’s who took benzodiazepines were 30 percent more likely to develop pneumonia than those who weren’t given the sedatives.

The risk of pneumonia was highest in the first 30 days after starting the drugs, the findings showed.

The researchers said their findings are consistent with previous studies.

Because benzodiazepines are sedating, it’s possible that people taking them may breathe saliva or food into the lungs, increasing the risk of pneumonia, the study authors suggested.

Read the whole story at www.webmd.com

Sleep Apnea Patients May be at Higher Risk of Pneumonia