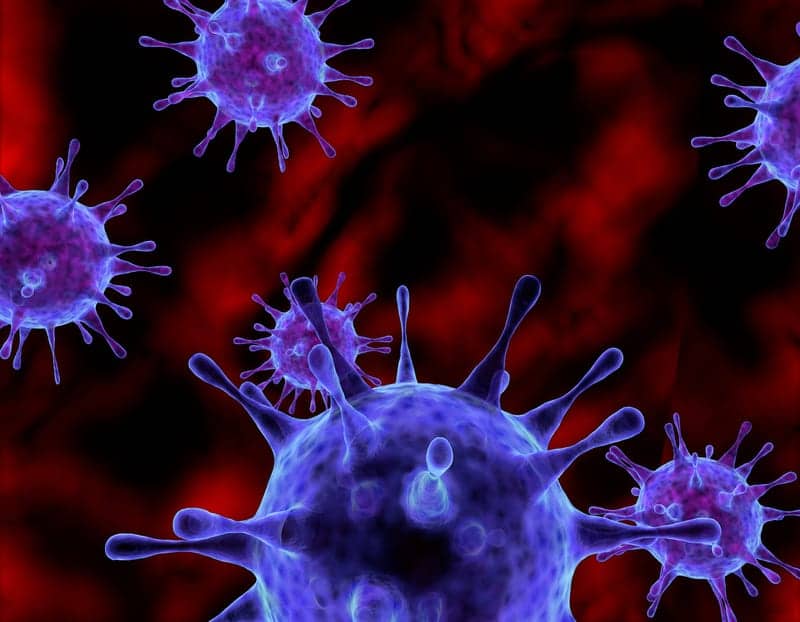 The findings of a recent study reveal that symptomatic respiratory virus infection is independently associated with the occurrence of chronic lung allograft dysfunction (CLAD), a complication in lung transplant recipients. The researchers evaluated 250 adults who received a lung transplant at the University of Washington Medical Center between January 2007 and May 2012 to determine whether patients who develop respiratory virus infections were more likely to develop CLAD, according to Healio. The researchers adjusted for age, type of transplantation, acute rejection, and cytomegalovirus pneumonia.

The researchers concluded that the relationship between respiratory virus infection and CLAD warrants further research in a large, multicenter study. The researchers write, “If the association were confirmed in future prospective studies, at a minimum, it could identify specific patients at increased risk for development of [chronic lung allograft dysfunction (CLAD)] who could then be entered into trials of preventative or treatment strategies.”