Preoperative physical therapy in patients undergoing elective cardiac surgery reduced postoperative pulmonary complications and the length of hospital stay by an average of 3 days, according to research from the Netherlands.

Those who participated in respiratory physical therapy had few instances of atelectasis and pneumonia, although there was a lack of evidence that preoperative therapy reduced postoperative pneumothorax, prolonged mechanical ventilation, or all-cause deaths, according to researchers. Postoperative death from all causes did not differ between groups.

Patients who received physical therapy before their operation were part of what lead study author, Erik Hulzebos, PhD, called the “better in, better out strategy.” Hulzebos, a clinical exercise physiologist and physical therapist at the University Medical Center, Utrecht in the Netherlands, noted that “It is important to stratify high and low risk pulmonary risk patients before surgery so the high risk patients can be given tailored care to prevent pulmonary complications post surgery.” 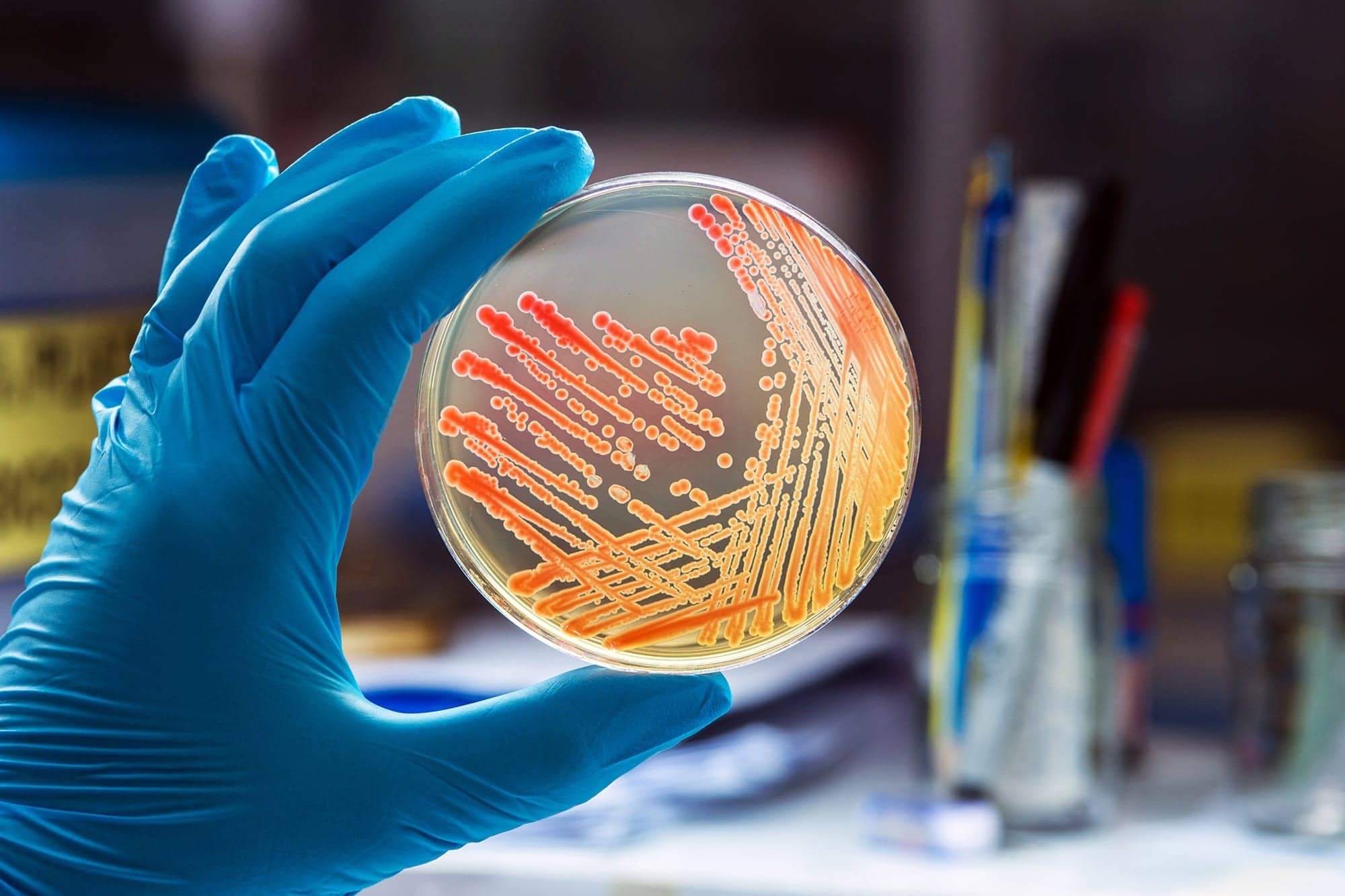