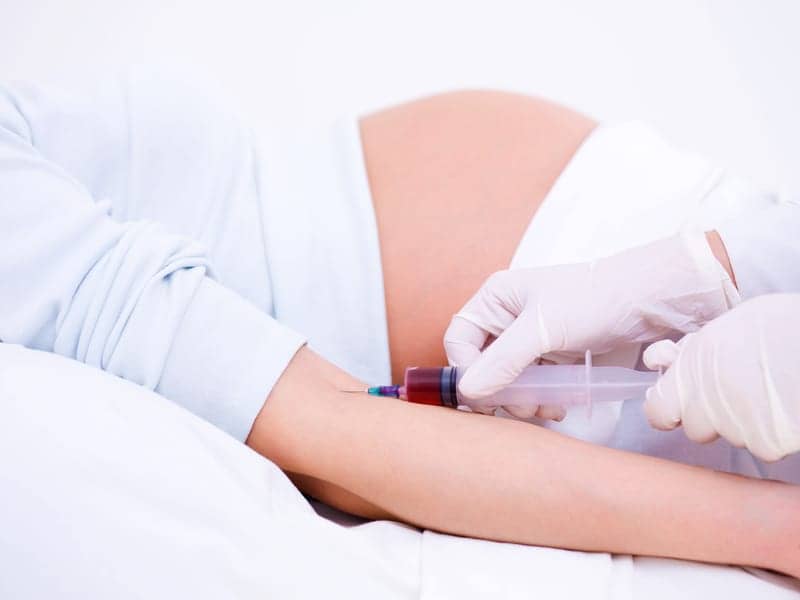 Following a study, physicians now recommend that pregnant women in the Middle East with flu-like symptoms be screened for the MERS coronavirus.

Experts at Mafraq Hospital in the capital made the call after they led a landmark study into the death of an Abu Dhabi teacher who was believed to be the first pregnant woman confirmed to have contracted the disease.

The 32-year-old died in December 2013, shortly after delivering a daughter by Caesarean section.

For the study, researchers investigated the rapid deterioration of her health and concluded that changes in the immune systems of pregnant women may increase their susceptibility to infectious diseases.

Standard treatment for Mers patients may also not be appropriate for pregnant women, the study said.

Doctors initially diagnosed the teacher as having a bacterial infection. They later suspected pneumonia before further tests showed she had Mers.

View the full story at www.thenational.ae 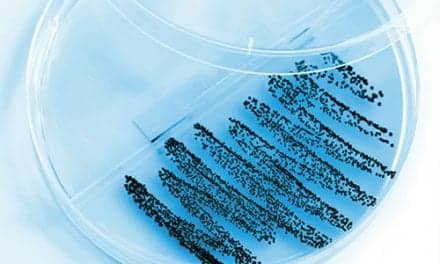 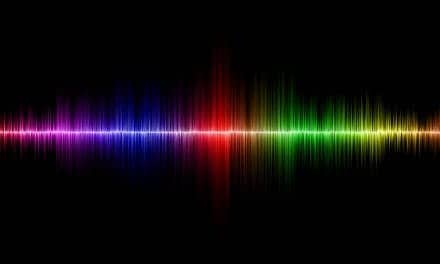 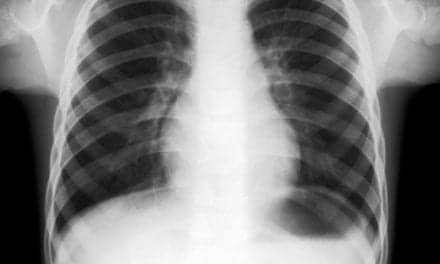