NIH Sequences Genome of a Fungus That Causes Life-Threatening Pneumonia 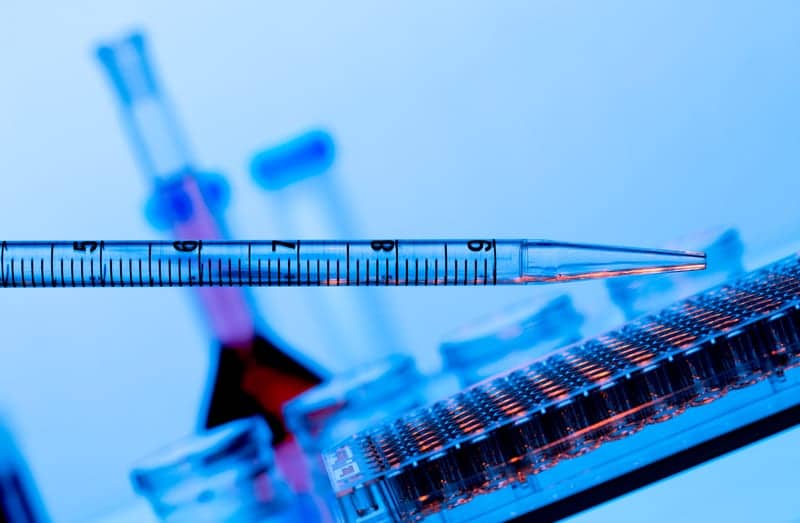 Researchers at the National Institutes of Health Clinical Center have sequenced nearly the entire genome of human, mouse, and rat Pneumocystis, which is an organism that causes pneumonia in specific hosts.

This organism causes a life-threatening pneumonia in immunosuppressed hosts. Pneumocystis was one of the first infections that led to the initial recognition of the HIV/AIDS epidemic. It has been responsible for thousands of deaths over the past 30 years and remains a significant risk in the HIV/AIDS population as well as in transplant recipients and other immunosuppressed patients. Findings were published in Nature Communications (link is external). NIH scientists collaborated with investigators from the Broad Institute and Leidos, Inc.

Through analysis of the genomes, researchers now better understand where the organism lives and how it avoids elimination by its hosts’ immune system. The high quality of the genomes allowed not only identification of metabolic pathways that are critical to the growth and survival of the organism, but also recognition that a large number of pathways that are present in other closely related fungi are absent from Pneumocystis. These pathways likely disappeared as Pneumocystis evolved to become highly dependent on its mammalian host to stay alive.

“Our long term goal is to learn more about human Pneumocystis infection and to decrease its impact on immunosuppressed humans. This study is an important step in that direction” said Joseph Kovacs, MD, senior investigator and head of the Acquired Immunodeficiency Syndrome Section for the NIH Clinical Center Critical Care Medicine Department.

View the full story at www.nih.gov 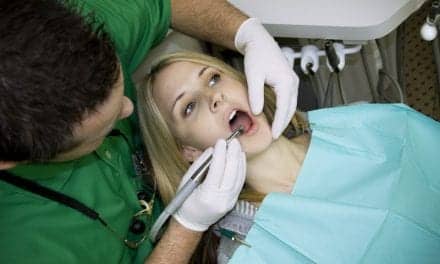 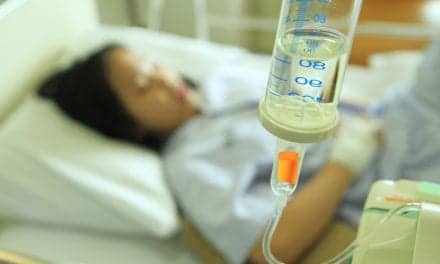