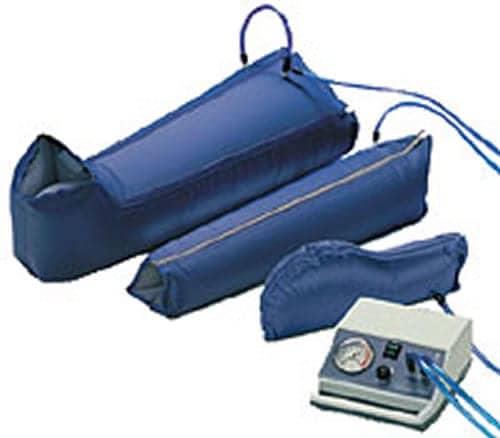 A new study published in The Journal of the American Osteopathic Association indicates that lymphatic pump treatment (LPT) has shown promise in managing pneumonia when combined with an antibiotic treatment.

LPT, which is commonly used by osteopathic physicians, is an osteopathic manipulative technique (OMT) that aims to enhance the flow of lymph through the lymphatic system, according to an American Osteopathic Association (AOA) news release.

Researchers performed LPT on infected rats three times a day followed by injections of levofloxacin, which is an antibiotic used to treat pneumonia. The AOA news release notes that after 96 hours, more than 60% of the rats were disease free compared to only 25% of rats that received levofloxacin alone.

The findings suggest that LPT may fight pneumonia by removing bacteria from the lungs and enhancing the effectiveness of antibiotics. Lisa M. Hodge, PhD, states, “Osteopathic physicians have long used LPT to help treat and prevent infection. This study is the first of its kind to finally link LPT to improved drug efficacy.”

Hodge adds, “This objective study supports findings reported by DOs for decades and should encourage physicians to combine OMT techniques with antibiotic treatment for patients with pneumonia.”