A Chinese study has found that the antiviral drug oseltamivir (Tamiflu) may have protected otherwise healthy patients with H1N1 from contracting pneumonia during the 2009 pandemic. In addition, the researchers found that oseltamivir may have shortened the period that patients were contagious and reduced the duration of their fevers. The findings have been published in the British Journal of Medicine.

The research team reviewed the medical records of nearly 1,300 Chinese patients diagnosed with H1N1 in 2009. More than three-quarters were given oseltamivir within a median of three days following the onset of symptoms, and 920 of the patients underwent follow-up chest x-rays. Of the patients given x-rays, 12% showed signs of pneumonia. According to the researchers, none of them needed admission to intensive care, and none required mechanical ventilation.

The researchers concluded that treatment with oseltamivir appeared to offer significant protection against pneumonia even after accounting for age, gender, influenza vaccine and antibiotic treatment history. This protective effect was apparent in all patients who took oseltamivir, even those who took it more than 48 hours after symptom onset. However, those who took the medication within 48 hours experienced shorter fevers and were contagious for a shorter time.

Despite the results, the study’s authors warn that their findings should be considered with caution given that the conclusions were based on an after-the-fact analysis and on a pool of patients not uniformly given chest x-rays at the time of illness. 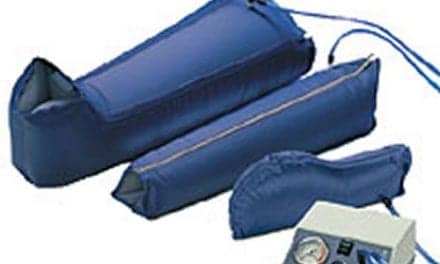 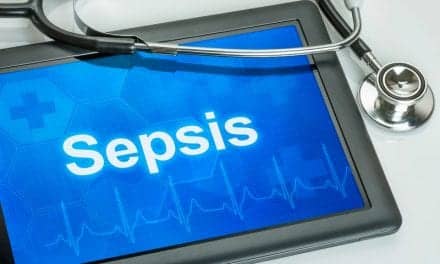