Researchers have made a surprising discovery into the cause of a bacterial lung infection that is highly lethal in its early stages, according to the August 23 edition of Immunity.

The study reveals for the first time that a toxin released by bacteria causes severe bleeding in the lungs of patients with pneumococcal pneumonia. The same study also reveals why antibiotics often fail to help prevent early death. Despite a vaccine, 1 million children still die of pneumococcal infections worldwide.

“The medical establishment had for years believed that the breathing difficulty was brought on by inflammation: the swelling and fluid build-up caused as immune system proteins rushed to the lungs to fight the infection,” said Jae Hyang Lim, PhD, DVM, instructor in microbiology and immunology at the University of Rochester Medical Center and first author on the paper. “A medical mystery emerged, however, when our studies revealed that such inflammation was actually lower during the early time period when most people died.”

What Li and colleagues found is that the S. pneumoniae bacteria release a protein called pneumolysin, which causes an overproduction of CYLD, which increases the permeability of the lung’s blood vessels and causes them to leak blood. Furthermore, antibiotic drugs kill bacteria by cutting them open, which releases even more pneumolysin.

Jian-Dong Li, MD, PhD, professor of microbiology and immunology at the medical center and a co-author of the Immunity paper, concluded: “we should think twice about whether standard drug treatments are doing more harm than good.”

The team found for the first time that too much CYLD inhibits a signaling molecule (p38 kinase), which leads to reduced expression of PAI-1 expression in lung. To prove the point further, Li’s team genetically engineered mice that do not have CYLD, and found that very few die of S. pnuemoniae infection.

“The most immediate implication of this work is that we could make purified, recombinant PAI-1 and inject it directly into the lungs of these patients, and it would have a benefit,” said Li. “The next step will be to design a small molecule, a protein fragment, that can mimic PAI-1, which would be easier to deliver in the lungs, more effective and have fewer side effects. It would be even better if we could design an aerosol form, so you could just spray it into the air around these patients and their bleeding would stop.” 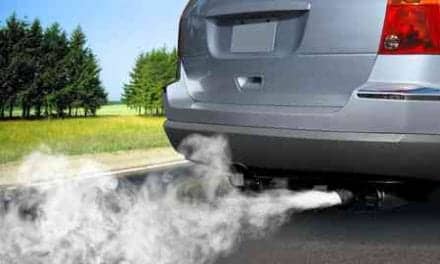 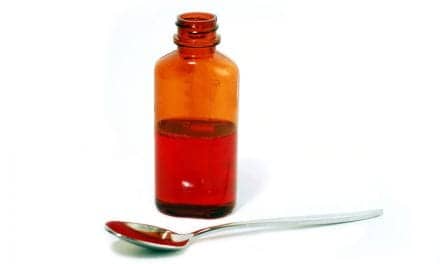