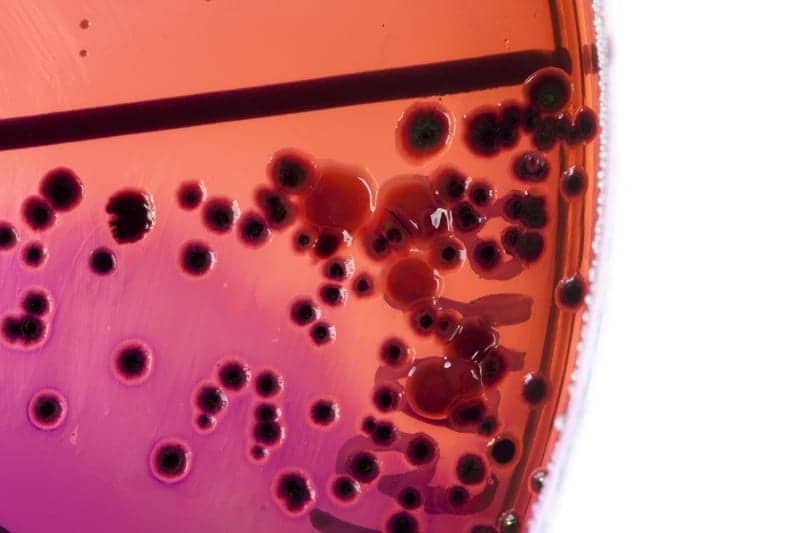 Researchers at UC San Diego have developed a new method to quickly determine if bacteria are susceptible to antibiotics.

A team of biologists and biomedical researchers at UC San Diego has developed a new method to determine if bacteria are susceptible to antibiotics within a few hours, an advance that could slow the appearance of drug resistance and allow doctors to more rapidly identify the appropriate treatment for patients with life threatening bacterial infections.

In a paper published online this week in the journal EBioMedicine, the scientists reported the development of a rapid susceptibility test for Staphylococcus aureus, a bacterium that causes some 60 percent of hospital-acquired infections and which has spread in communities, causing pneumonia and a variety of skin and tissue infections in both healthy and immune-compromised individuals.

The development is important, say biomedical scientists, because of the critical need for physicians to rapidly discriminate between drug resistant strains (commonly termed MRSA for methicillin-resistant S. aureus) and drug sensitive strains, since these infections can progress rapidly, especially MRSA strains with additional resistance to newer antibiotics designed to treat pathogens that are now appearing in hospitals.

According to the Centers for Disease Control and Prevention, antibiotic resistance causes two million illnesses and 23,000 deaths annually, costing the US economy approximately $20-billion a year in direct health care costs and nearly eight million extra days in the hospital. Indeed, bacteria are evolving resistance to antibiotics much more quickly than global biomedical research efforts are delivering new drugs to market, leading to the appearance of infections caused by bacteria that are now resistant to every therapy.

Read the full story at www.ucsd.edu