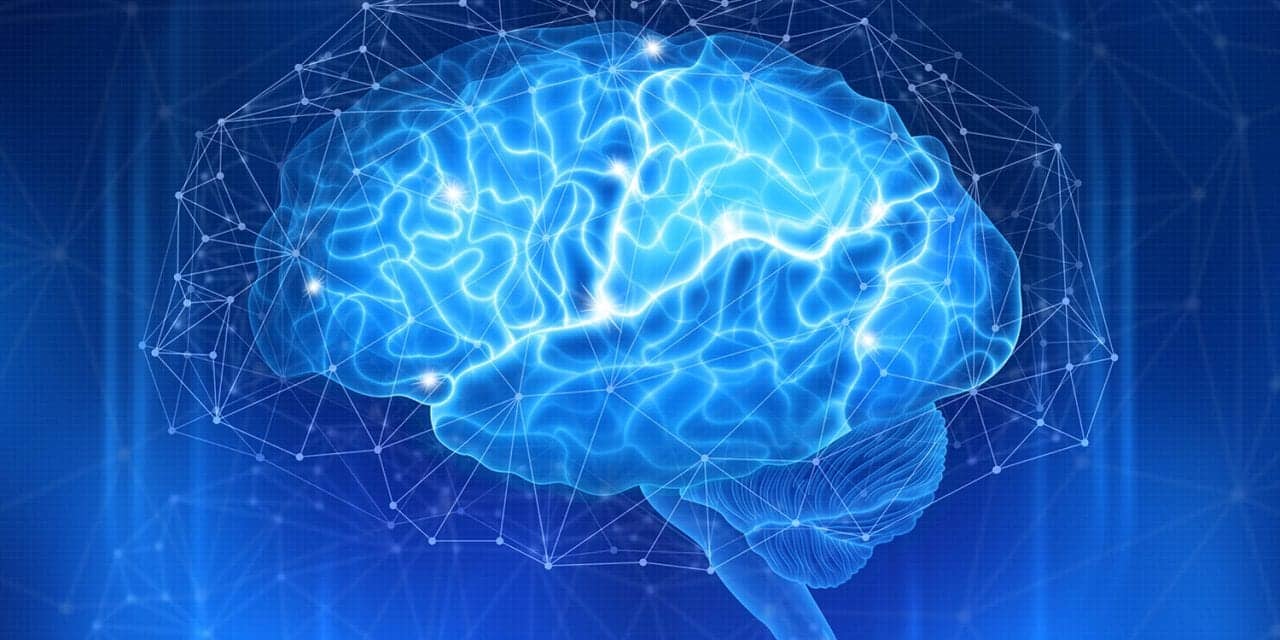 Dementia patients using antiepileptic drugs have twice the risk of pneumonia compared to non-users, according to data published in the Journal of Alzheimer’s Disease.

Of the specific drugs assessed in the study, phenytoin, carbamazepine, valproic acid, and pregabalin were associated with an increased risk of pneumonia. The risk was highest in the beginning of use but remained on an elevated level even in long-term use, researchers report.

Under 10% of the antiepileptic users had been diagnosed with epilepsy and thus, it is likely that many used these drugs for other indications, such as neuropathic pain and behavioral symptoms of dementia. Some antiepileptic drugs have sedative effects which may explain the associated risk of pneumonia.

The study was based on the nationwide register-based MEDALZ study conducted at the University of Eastern Finland. For this study, 5,769 community-dwelling persons diagnosed with dementia who initiated antiepileptic drug use in Finland were included and compared with matched non-users of these drugs.

This was the first study investigating antiepileptic use and the risk of pneumonia among dementia patients. A previous study assessed the risk among younger adults and did not find a risk increase.

“Further research into whether older persons are more sensitive to the effects of antiepileptic drugs is needed. Persons with dementia have a higher risk of pneumonia and pneumonia-related mortality than persons without the disease. For this reason, it is important to carefully assess the risks and benefits of drug use, especially for other indications than epilepsy,” said Heidi Taipale, senior researcher from the University of Eastern Finland. 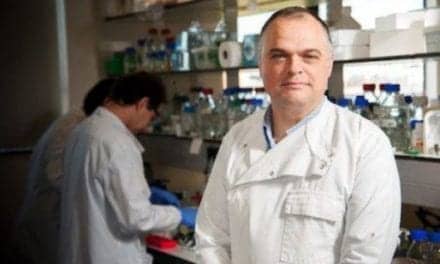