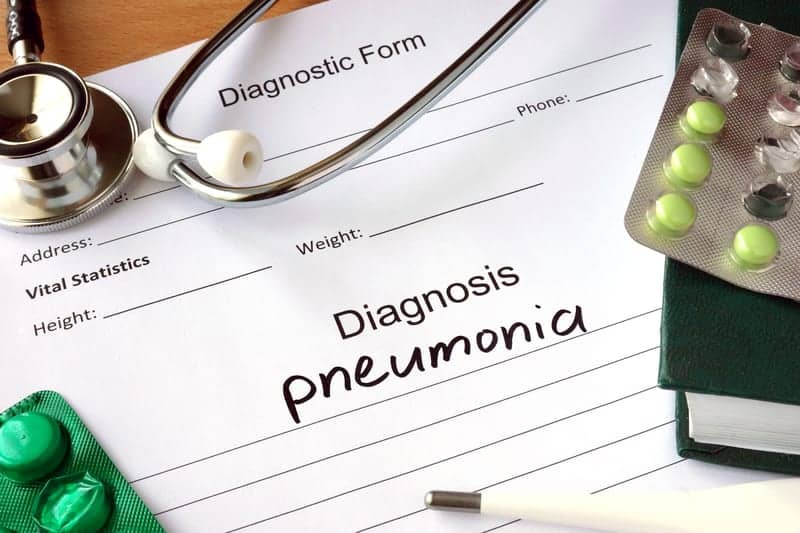 Stanford researchers have developed a machine-learning algorithm that can diagnose pneumonia from a chest x-ray better than a human radiologist can.

The Machine Learning Group, led by Stanford adjunct professor Andrew Ng, was inspired by a data set released by the National Institutes of Health on 26 September. The data set contains 112,120 chest X-ray images labeled with 14 different possible diagnoses, along with some preliminary algorithms. The researchers asked four Stanford radiologists to annotate 420 of the images for possible indications of pneumonia. They selected that disease because, according to a press release, it is particularly hard to spot on X-rays, and brings 1 million people to US hospitals each year.

Within a week, the Stanford team had developed an algorithm, called CheXnet, capable of spotting 10 of the 14 pathologies in the original data set more accurately than previous algorithms. After about a month of training, it was ahead in all 14, the group reported in a paper released this week through the Cornell University Library. And CheXnet consistently did better than the four Stanford radiologists in diagnosing pneumonia accurately.