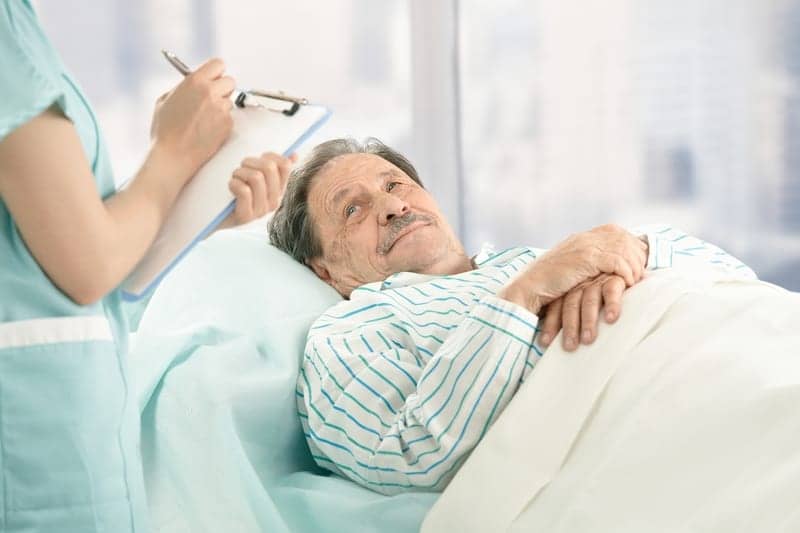 According to a recent study, adults admitted to the hospital during school holidays are 38% more likely to have pneumococcal community-acquired pneumonia (CAP) than individuals admitted during tem time. The researchers hypothesized that school holidays would be associated with increased rates of adult non-invasive pneumococcal CAP as a result of changes in child contact patterns and transmission of Streptococcus pneumonia, reports Science Daily. Adults admitted with CAP to two hospitals that covered the catchment area of Greater Nottingham were studied prospectively between September 2008 and 2013.

“Our results demonstrate a higher incidence of pneumococcal CAP in adults hospitalized during school holiday periods compared to term-time,” explains Dr Priya Daniel, who conducted the study along with colleagues. “Duration and intensity of child contact may play an important role in pneumococcal disease transmission to adults, however, as this is an observational analysis causality cannot be assumed.”

Daniel adds that social interactions between adults and children seem to be important in relation to rates of pneumococcal pneumonia. She says, “Adults at higher risk of developing severe pneumococcal pneumonia may benefit from being vaccinated in accordance with current national guidelines.”