Plague Continues to Pose Threat in US, Southwest

Cases of human plague continue to occur consistently in the United States, particularly in the rural Southwest, according to CDC researchers. Additionally, the evolution of plague appears to be related to the introduction of exotic plants and animals.

The researchers utilized data on cases of the plague in the US between 1900 and 1981 from lists kept by the US Public Health Service and later by the CDC. These data were supplemented by state reports and peer-reviewed literature, and information on the clinical course, exposure and treatment of the disease was collected for most patients with plague from 1956 to 2012.

The researchers found that during the 113-year study period, 1,006 cases of human plague were reported in the US. The first documented case occurred in 1900, and the patterns of disease could be divided into three eras: 1900 to 1925, 1926 to 1964 and 1965 to 2012. These categories were established based on the frequency, type of plague and geographic dissemination of cases.

While outbreaks were common during the 1900-1925 era, they were generally limited to highly populated port cities. The geographic distribution of plague saw a rapid increase between 1926 and 1964, although the overall number of cases decreased.

Between 1965 and 2012, there were annual, intermittent cases of plague, located mainly in rural areas of the Southwest. Of the 913 cases for which information on the clinical form of the disease was available, 82% were bubonic, 8% pneumonic, 10% septicemic, 1% pharyngeal and less than 1% gastrointestinal.

According to the researchers, the most significant current risk factor for plague is direct or indirect human contact with rodents and their fleas. 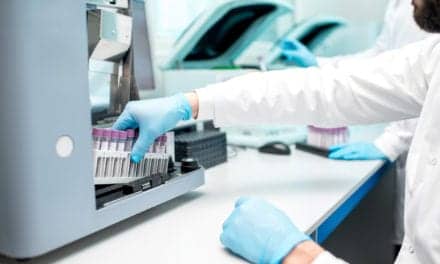 Why Don’t People with COVID-19 Symptoms Get Tested? 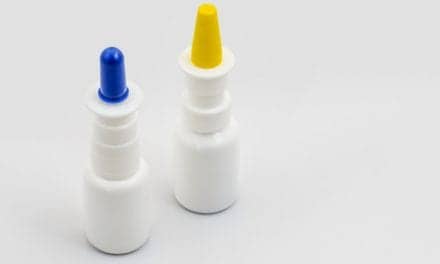 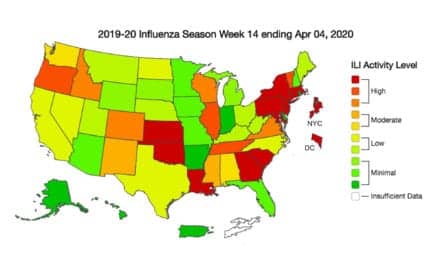