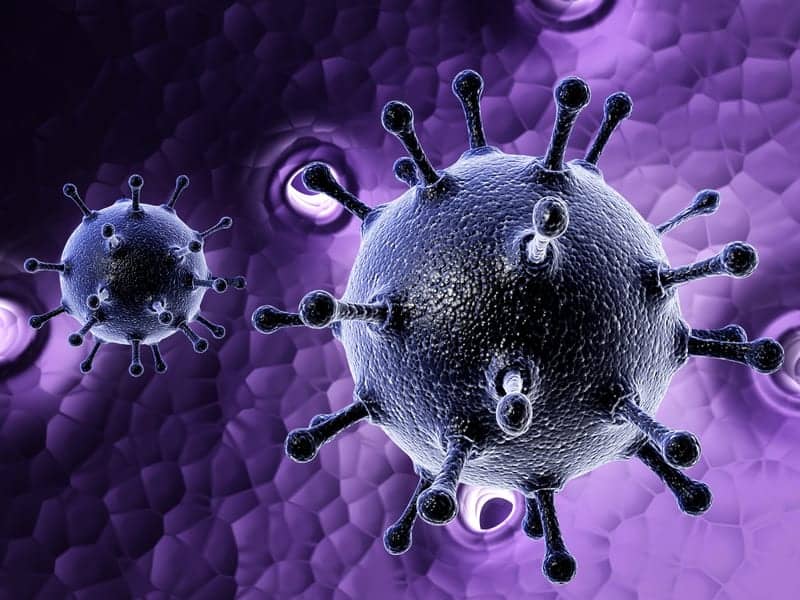 A new research review published in the Lancet estimated that the global impact of respiratory syncytial virus (RSV) in 2015 was 59,600 pediatric deaths and over 3.2 million hospital admissions.

A total of 329 studies were reviewed – 291 of which were not included in previous estimates, and 23% of the included data were from high-quality unpublished sources.

After careful review of the data and statistical modelling it was estimated that in 2015 globally, 33.1 million episodes of RSV-ALRI resulted in about 3.2 million hospital admissions and 59,600 in-hospital deaths in children under 5 years.

In children younger than 6 months, 1.4 million hospital admissions and 27,300 in-hospital deaths were due to RSV-ALRI.

It was also estimated that the overall RSV-ALRI mortality could be as high as 118,200. The incidence and mortality varied widely from year to year in each population studied. 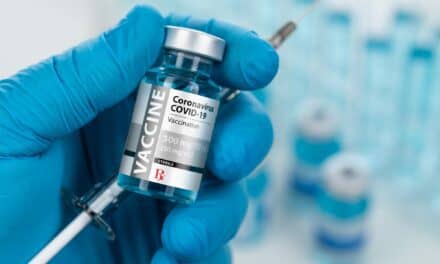